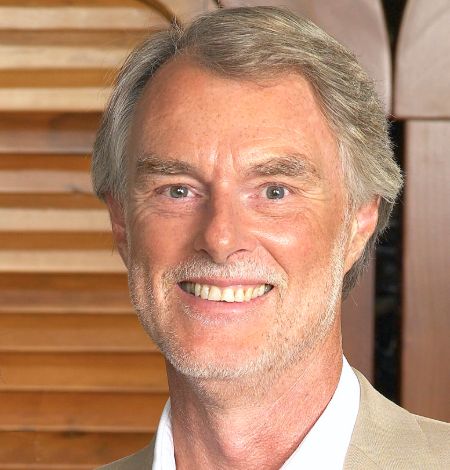 Gary Smith is an American economist and author specializing in financial markets statistical reasoning, and artificial intelligence. He is currently the Fletcher Jones Professor of Economics at Pomona College.

When was Gary Smith Born? Where was he Educated?

Gary Smith was born Gary Nance Smith in 1945 in the USA. Smith pursued a degree in mathematics from Harvey Mudd College in Claremont, California, earning his Bachelor in Science degree. He enrolled at the Ivy-league Yale University, where he studied macroeconomics under noted economists William Brainard and Noel laureate James Tobin. Smith earned his M.Phil. in Economics in 1969 and his Ph.D. in economics in 1971.

After earning his Ph.D., Smith worked as an a s sociate professor at his alma mater, Yale University. He initially taught macroeconomics to first-year graduates, later transitioning to stock market analysis. 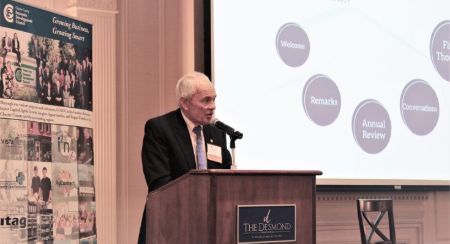 He took up an interest in finance and studied as well as taught specialized courses in the abuse of data and statistical analysis in finance.

Gary Smith is considered a titan in the world of economics and finance. He has conducted rigorous studies on matters relating to the housing market, stock market anomalies, Artificial Intelligence, and Data Mining.

Besides being a noted economist, Gary Smith is also an accomplished author. He has published various books covering a vast array of topics including statistics, economics, AI, Data Science, and Big Data. 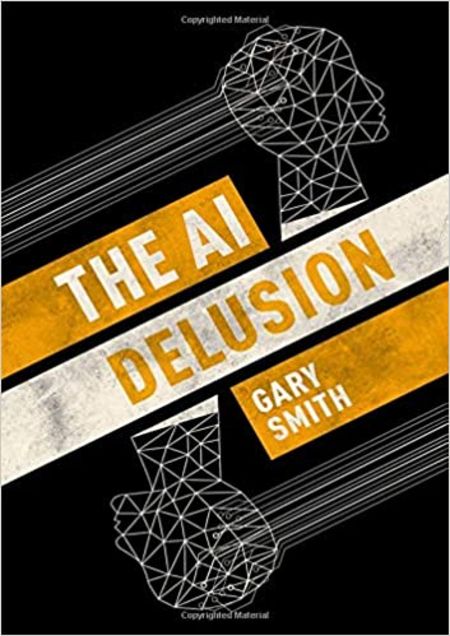 Some of his most influential books include 2008's Houseonomics; 2014's Standard Deviations: Flawed Assumptions, Tortured Data, and Other Ways to Lie With Statistics; 2015's Essential Statistics, Regression, and Econometrics; 2016's What the Luck?: The Surprising Role of Luck in Our Everyday Lives; 2017's Money Machine: The Surprising Simple Power of Value Investing; 2018's The AI Delusion; 2019's The 9 Pitfalls of Data Science; and 2020's The Phantom Pattern Problem: The Mirage of Big Data.

Smith has also authored numerous papers on all things finance and economics. His papers on statistical fallacies, stock market anomalies, and the misuse of data have been cited by experts and academics alike.