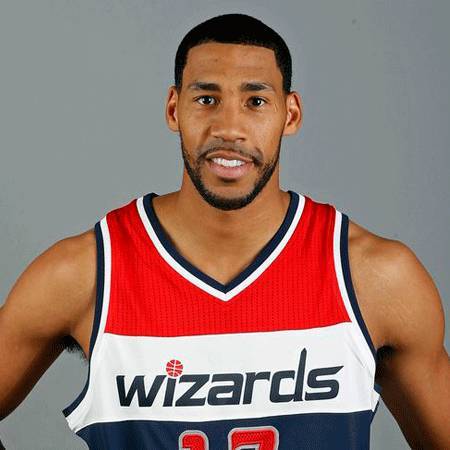 Garrett Bartholomew Temple was born on 8th May 1986 in Baton Rouge, Louisiana where he spent his childhood playing basketball. He is the son of Collis Temple and Soundra Johnson Temple. His father, Collis was the first African-American to have played basketball at Louisiana State University. Garett has 3 siblings, a younger sister named Colleen Noelle and two older brothers named Collis III and Elliot Temple. Garrett wears a wrist band that reads ‘In Jesus Name I Play’ and is a strong Christian.

Garrett is allegedly dating girlfriend Olivier Lyle. The couple are seen often in the public but they have not announced it publicly. Garrett doesnot have any children and has not had a marriage or a divorce.