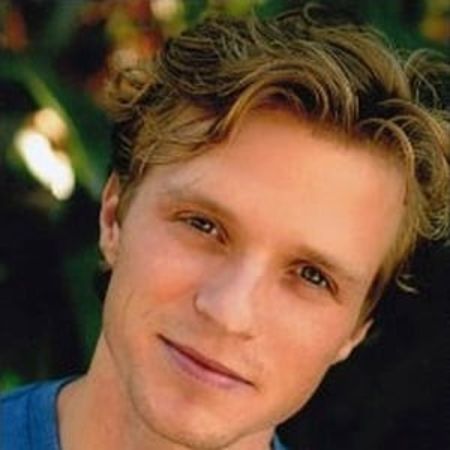 The American actor, Garette Ratliff Henson is very famous for appearing in The Mighty Ducks as Guy Germaine. He is also known for working in other movies and TV series such as Doogie Howser, Three Wishes and NCIS.

Garette Ratliff Henson was born on January 5, 1980, in Burbank, California. He is the son of American director, writer as well as a producer, George Ratliff while his mother is a professional photographer. 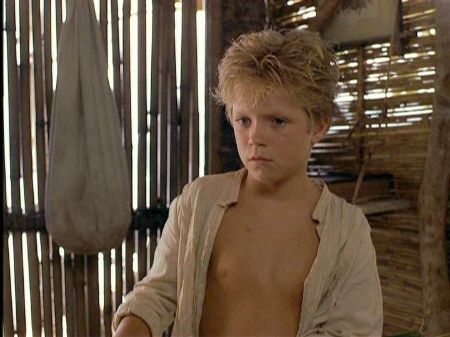 He has two sibling brothers: Elden Henson and Erick Henson. Also, he has a younger half-brother named Ellington Ratliff.

As per his education, he completed his primary level from a local school in  Burbank. After the completion of the school level, he joined Sarah Lawrence College and graduated from there in 2002. Later on, he joined Columbia University and completed MFA in film in 2015.

Garette Ratliff Henson started his career at the tender age of four as a baby model in show business. He made his acting debut in 1987 with his role Cory Charming in The Charmings. To this date, he has around 29 acting credits.

His career got limelight after he appeared in The Mighty Ducks as Guy Germaine. Some of his other notable works are on Doogie Howser, Three Wishes and NCIS.

Actor, Garette Ratliff Henson must have a net worth in six-digit number; however, he has failed to disclose his exact figure. An average salary of the actor is around $50110, so he also might be receiving his salary in the same range.

The 39 years old, Garette Ratliff Henson is in a married relationship with girlfriend-turned-wife, Laurie Savage. The couple shared the wedding vows in October 2007. 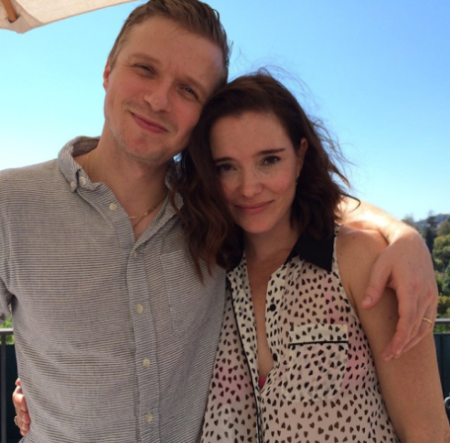 Together the couple has shared a son, Fox Ratliff in the year 2014.

The couple has already celebrated one decade of togetherness and still going very strong together. To this date, we have never got to hear bad rumor of separation or divorce between them.