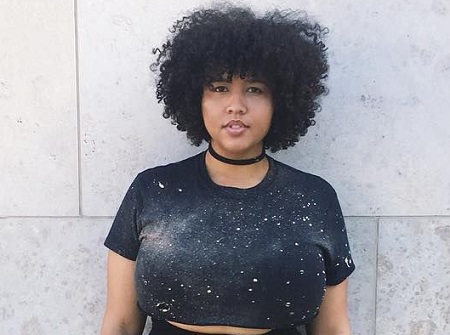 Who could forget the beautiful Gabi Gregg who went viral in 2012? The American blogger, designer, digital star, and the-plus-size model came to the spotlight after unapologetically wearing a swimwear collection with SwimsuitsForAll.

As per reports, her mother is Sharon while the identity of the father is yet not available. She also has two siblings, sisters in her family.

How Did She Come To The Limelight?

Gregg began her style blog immediately after her graduation in 2008. Later, she came to the limelight after winning the MTV contest to become the network's first "Twitter Jockey" in 2010. Now, she is successful as a blogger, designer, and plus-size model.

Gabi is a creator and designer of the fashion blog GabiFresh. In July 2021, the blog focusing on beauty, fashion, and her swimsuit line for plus-size women will turn 13 years old. 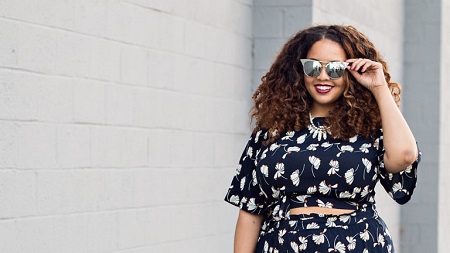 Previously, the multi-talented star went viral for carrying striped swimwear gracefully with so much confidence. Her hard work and talent led her to appear in some recognized publications such as Seventeen, Glamour, and Teen Vogue.

Additionally, the 34-year-old along with her influencer friend Nicolette Mason founded the plus-size clothing line Premme. The owner of her swimwear line "fatkini" alongside Robyn Lawley has appeared in SwimsuitsForAll's first curvy-model calendar.

Besides that, the curvy-blogger award winner also has to contribute to InStyle magazine, setting herself as a voice in not just the plus-size community, but the fashion world as well.

What Is Gabi Gregg Net Worth?

The women of all seasons Gregg is worth $2 million as of May 2021. All of her income is gathered as a blogger, designer, and model.

The beautiful and talented model is not single. At the moment, she is dating a mysterious guy as per her social media.

It seems that Gabi is so in love with her boyfriend. The couple is frequently seen getting cozy and romantic on the pictures uploaded on Instagram. In 2019, the model posted a sweet picture of the duo wishing her beau on the national boyfriend day. 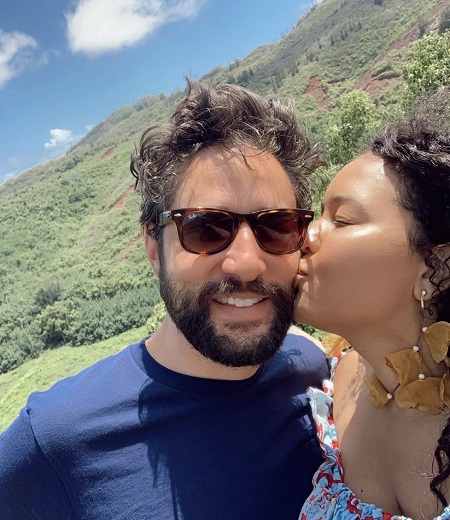 Premme co-founder does not like any kind of spotlight on her personal life. However, no reports regarding her boyfriend are available.