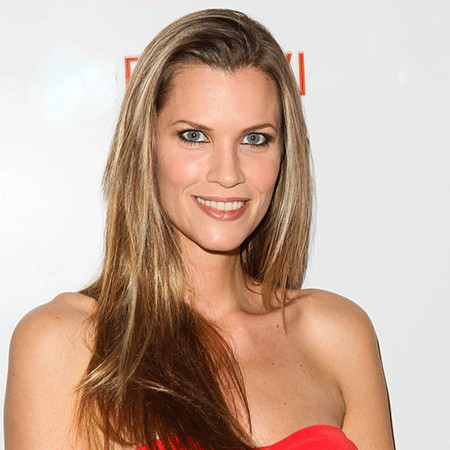 Frida Farrell was born on 27th of December, 1979 in Sweden as the eldest child of her parents. She grew up with her parents, grandparents and other two younger siblings in Malmo. Her grandmother took her to the theater to see Romeo and Juliet. She was only six then. Since then, her interest in acting awoke.

Seeing her deep interest in acting, Frida’s mother enrolled Frida into a youth theater group. Frida Farrell spent almost nine years training ballet. Unfortunately, at the age of 12 she had to halt her dancing career after she broke her knee cap while ice-skating. She was very active, bold and enthusiastic child from her childhood.

Frida Farrell’s career took off early at the age of thirteen when she was discovered by a French modeling agency. To work as a model, she permanently moved to Paris at the age of 16. She was at the height of her modeling career at the age of 22 but her real pa s sion was for acting. So, she moved from New York to London and was accepted into the Central School of Speech and Drama. It is one of the London’s most prestigious drama schools.

Frida Farrell initially worked in a small theater production of West End. Later in the year 2005, director Johnny Williams booked her in a lead role for the first feature film of her career, Tan Lines. The film took home an award for Best Cinematography at the 2005 New York International Film and Video Festival. After that, she went to act in three more feature films in London. They were the horror flick Venus Drowning (2006), Afterman 2 (2005), and Messages (2007).

Frida Farrell has won many awards. She won Breakout Female Star in a Feature at the AOFF in Hollywood for her fabulous performance in Contract Killers (2008).

Frida Farrell was held as a sex slave and had to service men for three days. It was the worst moment of her life but she bravely managed to escape after three days. She was only 22 then and looking for work as an actress in London. She also had a boyfriend then who was a trainee doctor. Later she used to experience to write the movie Selling Isobel. She also founded Development Hell Organizations. She married Chris Farrell in the year 2006 and hasn’t been involved in any extramarital affairs.

Frida Farrell stands tall, beautiful and very attractive at the height of five feet and eight inches. Her net worth is estimated to be high acc u mulated from her work as an actress and as an owner of a film company. The bio of the beautiful, renowned and talented Frida Farrell can also be found in Wikipedia, imdb, twitter and many more.