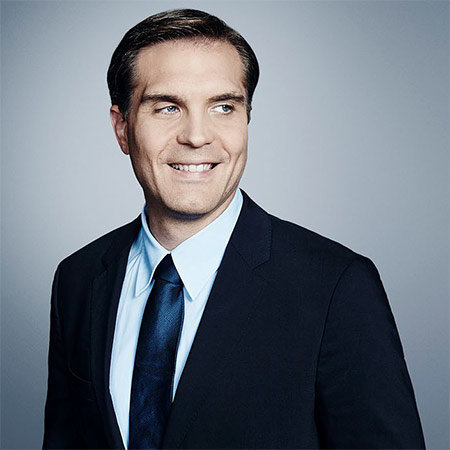 Frederik Pleitgen is a German journalist and also a correspondent for CNN international. He was born in 1976 in Cologne. He is the proud son of Fritz Pleitgen, a German journalist and former director of West German Broadcasting Corporation. Frederik went to North American Studies at the University of Bonn and also at Free University Berlin. Likewise, he also spent one year studying at the School of Journalism at New York University and received a fellowship for the institute for cultural Diplomacy in San Fernando Valley in 2004.

Frederik Pleitgen is currently working as a CNN’s Berlin correspondent, delivering insight into the economic, political and cultural influences to the audiences. In both 2002 and 2009 German Bundestags-Election he played a pivotal role in CNN’s coverage of that news. Along with that, he also reported on the twenty-fifth anniversary of the fall of the Berlin Wall in 2014.

In addition, Frederik Pleitgen has reported on the conflict in Syria, notably from the capital of Damascus. Pleitgen was also the first international journalist who reported from the besieged city of Homs as rebel fighters embarked on a retreat in summer 2014. Similarly, he also traveled undercover to Myanmar, several times to report aftermath of cyclone Nargis in the year 2008 along with the flawed elections and also the release of the pro-democracy activist Arung San Suu Kyi in 2010.

Some major stories that Frederik Pleitgen has covered over the years have included the death of Pope John Paul II, the Asian Tsunami in 2004, and election of the first German Pope, Cardinal Rtazinger. Likewise, he has also anchored CNN’s flagship Amanpour show.  Frederik, who is fluent in English, French, and German , reported from London during the July 2005 terrorist attacks. The report included the information about the hurricane Wilma and Katrina in the U.S. He has also covered the aftermath of Charlie Hebdo shooting. Afterward, from  Paris, in 2015.