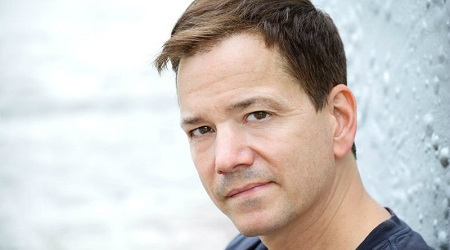 Frank Whaley is an American actor, director, screenwriter, and comedian. As an actor, he has appeared in movies like Pulp Fiction, The Doors, Field of Dreams, and Swimming With Sharks; and TV shows like Blue Bloods, Ray Donovan, Under the Dome, and Marvel's Luke Cage.

How Old Is Frank Whaley? What Is His Height?

Born and raised in Syracuse, New York, Whaley attended Anthony A. Henninger High School, graduating in 1981. He moved out of home at 18 and attended the State University of New York at Albany.

Frank Whaley made his on-screen debut in 1987 and had small roles in TV shows like Spenser: For Hire, CBS Schoolbreak Special, and ABC Afterschool Specials. He made his feature film debut in 1987's Ironweed starring Jack Nicholson and Meryl Streep. 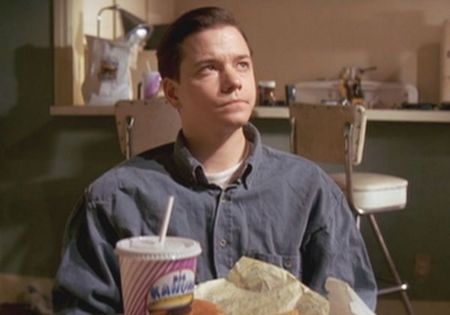 Whaley has since gone on to have an illustrious movie career with roles in movies like Pulp Fiction, The Doors, Field of Dreams, and Swimming With Sharks. Other notable film roles include Born on the Fourth of July, The Freshman, JFK, The Jimmy Show, Rob the Mob, Monster Trucks, Hustlers, and Wish Man.

He has had an equally eminent career on the small screen with guest appearances on shows like The Equalizer, The Twilight Zone, NCIS, Curb Your Enthusiasm, Boston Legal, House, Burn Notice, The Blacklist, Gotham, Elementary, and Jack Ryan.

Additionally, he has also had featured roles on shows like Blue Bloods, Ray Donovan, Under the Dome, and Marvel's Luke Cage.

Like most of the world, he is also living a quiet and inside life in 2020. He has not been active since all over lockdown. His both movie and television appearances were in 2019 in The Shed as Bane and in Jack Ryan as Carl Estes.

Frank Whaley has been married for nearly two decades to his wife, the actress-author Heather Bucha. They tied the knot on May 5, 2001, and have two children together. 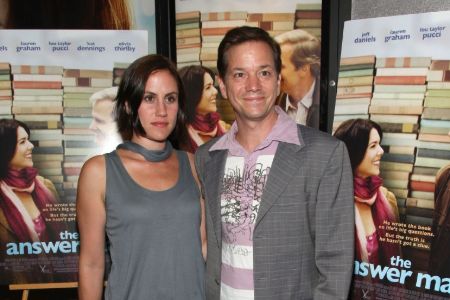 Heather, now going by Heather Whaley, is the author of such books as "Social Notes: An Evening with Dorothy Parker" and " Eat Your Feelings: Recipes for Self-Loathing".

Net Worth Of $3 Million

According to celebritynetworth.com, Frank Whaley has a net worth of $3 million in 2020. His wealth primarily comes from his career as an actor.

The 57-year-old has been an on-screen actor since the mid-'80s and in the ensuing 33 years since he has been seen in over 119 titles including movies like Pulp Fiction, The Doors, Field of Dreams, and Swimming With Sharks; and TV shows like Blue Bloods, Ray Donovan, Under the Dome, and Marvel's Luke Cage.