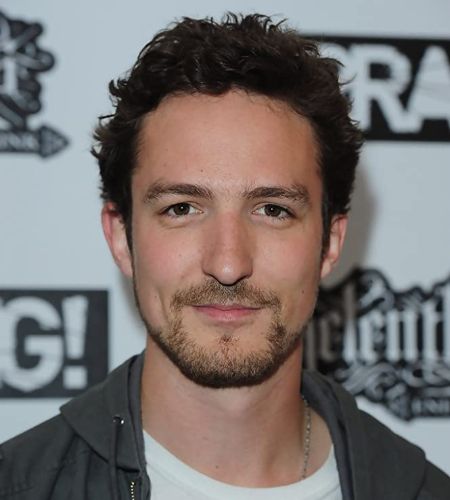 Frank Turner is an English singer-songwriter who used to perform for the English post-hardcore band Million Dead and currently performs with the backing band The Sleeping Souls.

How Old is Frank Turner?

Frank Turner was born Francis Edward Turner on December 28, 1981. The 38-year-old was born in Bahrain to investment banker Roger Cunliffe Turner and Jane Cartwright. His family moved back to England, where he was raised in Meonstoke. Frank attended the all-boys boarding preparatory school Summer Fields in Summertown, Oxford. He received a scholarship to study at Eton College before enrolling at the London School of Economics, where he studied History. 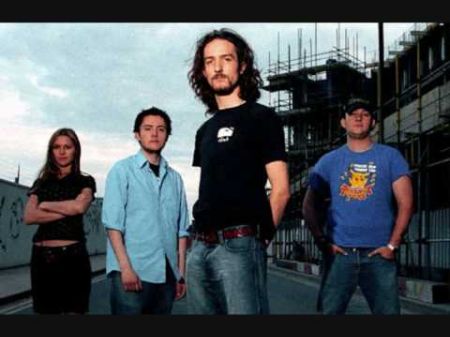 The band released two studio albums: 2003's A Song to Ruin and 2005's Harmony No Harmony as well as seven singles.

Additionally, he has released five EPs, and four rarities compilation albums, and one "best of" album.

Turner has authored two books to date: 2015's The Road Beneath My Feet and 2019's Try This At Home: Adventures in Songwriting.

Frank Turner is married to musician Jessica Guise. Guise was the longtime girlfriend of Turner before they got engaged on August 7, 2018. 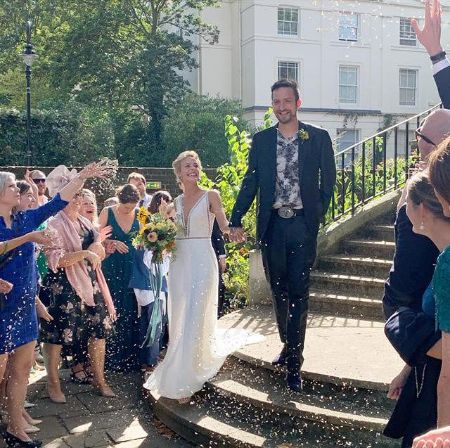 Frank Turner and his wife Jessica Guise during their wedding ceremony SOURCE: Reddit

They tied the knot on August 30, 2019, following a year-long engagement.

What is Frank Turner's Net Worth?

As of July 2020, Frank Turner has a net worth of $6 million. His net worth comes from his career as a singer-songwriter. Turner first gained popularity as the lead vocalist of the English post-hardcore band Million Dead. After the band's disbandment in 2005, Turner enjoyed a successful solo career and currently performs with his backing band, The Sleeping Souls. With Million Dead, Turner has released two studio albums; as a solo artist, he has released eight solo albums, five EPs, and four rarities compilation albums.