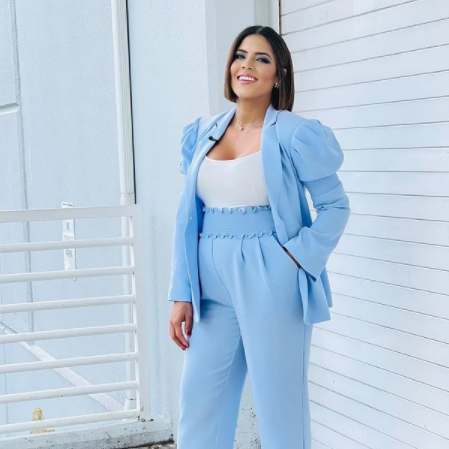 Francisca Lachapel is a well-known actress and model. She is a beauty pageant titleholder of  Nuestra Belleza Latina 2015. Besides that, she co-hosted the Univision Network American-Spanish show ¡Despierta América! (2016-2019).

Francisca Lachapel was born as Francisca Antonia Méndez Montero on on May 5, 1989, in Dominican Republic. Her mother is Divina Montero while her father's identity is missing at the moment.

What Is Francisca Lachapel Net Worth?

Despierta América's host has amassed a tremendous fortune from her career, along with name, fame, and success. As of writing, her net worth hasn't been disclosed yet; however, it is believed to be approximately $5 million. Her primary source of income is through her successful career as an Actress and some parts from hosting tv shows. 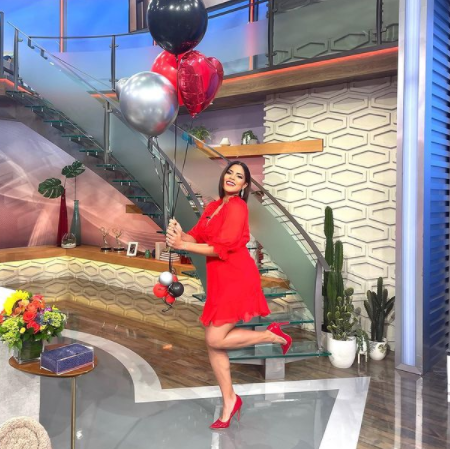 CAPTION: Francisca Lachapel's  net worth is estimated at around $5 million SOURCE: Instagram:@francisca

Dominican Actress migrated to the United States in 2010 in order to pursue her career in the entertainment industry. Later after five years in 2015, she got her breakthrough and auditioned for Nuestra Belleza Latina in New York; Lachapel got selected in the audition round and was invited to Miami for further rounds.

Her dedication and hard work paid off; as a result, she became the first Dominican to be crowned Nuestra Bella Latina in 2015. Francisca was awarded a $200,000 cash prize, one year contract with Univision network, and was featured in People en Espanol magazine's top fifty beautiful people of 2015.

Following that year, she began working as a host of Univision network in the show titled  ¡Despierta América!.In Addition, Lachapel has appeared in many American Spanish shows, El Gordo y la Flaca, Sabadazo, and Sabado Gigante. Following that year, she went to Mexico for the movie Despertar Contigo. Later in 2017, she hosted Dale Replay's show and gave her voice-over artist for the Eurovision Song Contest 2018.

Did Francisca Lachapel Have A Baby?

The 32-year-old actress is married to Francesco Zampogna, an Italian Businessman. The couple exchanged their wedding rings in December 2019 and happily lived in Miami, United States.

On July 7, the duo was blessed with their first child, their baby girl named Gennaro Zampogna. The duo frequently shares their pictures and lifestyle and expresses how they mean to each other through their personal Instagram accounts. 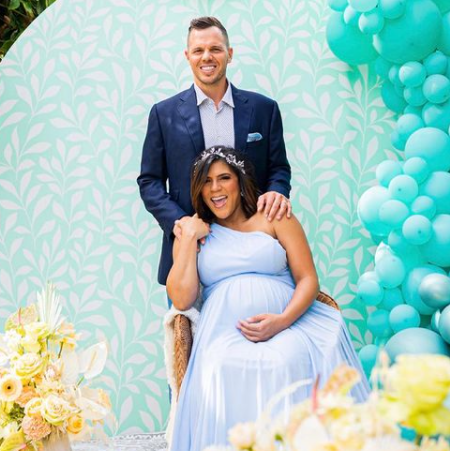 Previously, Francisca had a relationship. She was in a relationship with Rocky Lachapel, owner of Lachapel company and interior designer. The couple met for the first time in New York and got married in 2010. Rocky filed a divorce against Francisca in 2015 and was finally divorced at the end of December 2017. The reason behind the couple's divorce hasn't been disclosed to date.