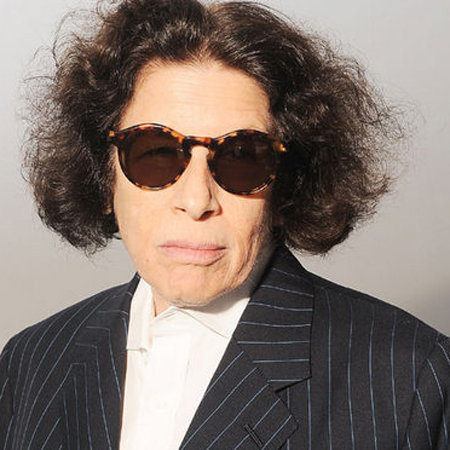 Fran Lebowitz was born on October 27, 1950, in Morristown, New Jersey, as Frances Ann "Fran" Lebowitz. Fran Lebowitz is the daughter of Ruth Lebowitz and Harold Lebowitz.

She has a sister named Ellen Lebowitz. Lebowitz was expelled from High school after she received a GED.

In 1978, she published her first book entitled Metropolitan Life and her books contained collections of essays. In 1981, Lebowitz released her second book 'Social Studies' and in 2004, Fran Lebowitz published another book entitled Tales From A Broad, which gave her huge popularity.

Fran Lebowitz has made numerous television appearance. Her major appearance includes  'Late Night' with David Letterman. In 2001, Lebowitz was featured in the television show Law and Order where she appeared recurring role of Judge Janice Goldberg until 2007.

Fran Lebowitz returned on The Late Show with David Letterman on November 17, 2010, after sixteen years long absence. Later on, November 2010, she made her presence on a documentary on HBO where she debuted through 'Public Speaking'. Her quotes are also very much famous among her fans.

Fran Lebowitz is a chain smoker and she is also widely known for advocacy of smokers' rights. Lebowitz has a great interest in fashion and Lebowitz was included in year's most stylish women in Vanity Fair's 68th Annual International Best-Dressed List, in September 2007. Lebowitz keeps huge interest in music and she attends several musical programs and musical festival. Lebowitz has also been a center of attraction in several fashion events and programs.