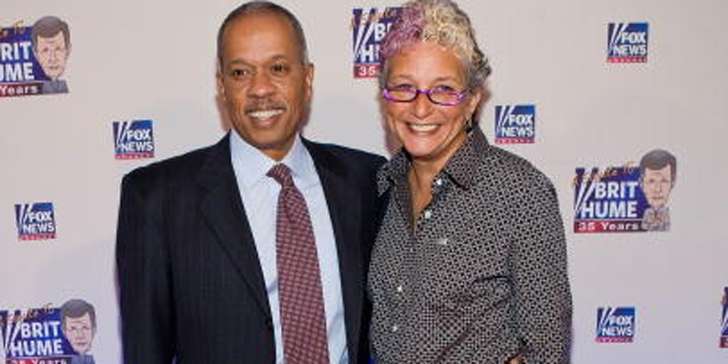 Juan Williams, a Panamanian- American journalist and political analyst for Fox News Channel. He also writes for several newspapers including The Washington Post, The New York Times, The Wall Street Journal. Today, however, we are here to celebrate more than three decades of his successful married life with his wife Susan Delise which is very rare to find. The couple has been happily married since 1978.

The most beautiful thing in life is having someone always beside you to share your happiness and sorrow and Juan and Susan have spent their whole life loving and sharing everything with each other. What is the reason behind their successful relationship?

Fox News’ Juan Williams and wife Susan Delisa are enjoying their thirty-nine years of married life now. The pair tied the knot in July 1978 and Susan has always been supportive of her husband’s every up and down.

Along with the pleasing relationship between them, the couple is blessed with three beautiful children. Their eldest child is daughter Rae, followed by two sons Raphael and Antonio.

His both sons are living a successful life and have been linked with politics. Both Raphael and Antonio are inclined towards Republicans. All of Williams’ children have a good and respectful life and off course, the credit goes to their wonderful parents Susan and Juan.

Also Read: Journalist Juan Williams has net worth of $2 million. Know about his income sources and career

Unbreakable Support Of Delise For Her Husband

Juan is undoubtedly one of the sucessful journalists, however, his loudmouth has always led to many controversies. He was fired from National Public Radio when he stated being “nervous” and “worried” when he sees a Muslim get on a plane.

Though many praised the channel for their decision to fire Williams, Delise, on the other hand, was shocked, angry, and even called NPR Liberals ‘Hypocrites’ during her interview with Newsmax.

“The NPR people were hypocrites because they are supposed to be the liberals who are accepting of all kinds of people and inclusive, and they were the most exclusive group in my experience of going to events related to work that I have ever seen”.

Similarly, in the early 1990s when the Fox News anchor was accused of sexual harassment, his wife stood by him and even defended him in front of the media. 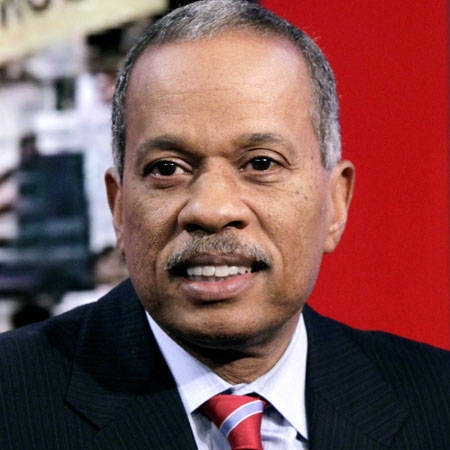