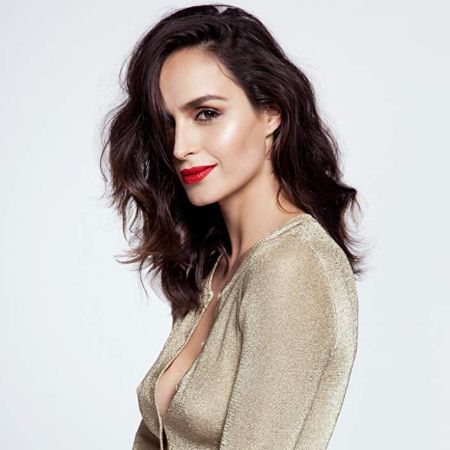 Born and raised in Santiago, Fernanda Urrejola is a Chilean television, theater, and film actress. She is also famous for her role in Bring Me the Head of the Machine Gun Woman in 2012. Also, she starred in the hit television series Narcos: Mexico.

The Chilean actress is not married yet and possibly living a single life at the moment. But, she was in a romantic relationship with some guys in the past. Urrejola started dating Benjamin Vicuna in 2004 and after dating a year, they broke up in 2005.

After her separation with Benjamin, she started dating Fernando Lasalvia in 2005. Unfortunately, the couple parted their ways in 2007.

Following her breakup with Lasalvia, Urrejola was romantically linked with Stephano Benaglia. The couple started dating in 2009. The couple also got engaged, however, called off their engagement after five years of togetherness in 2014. 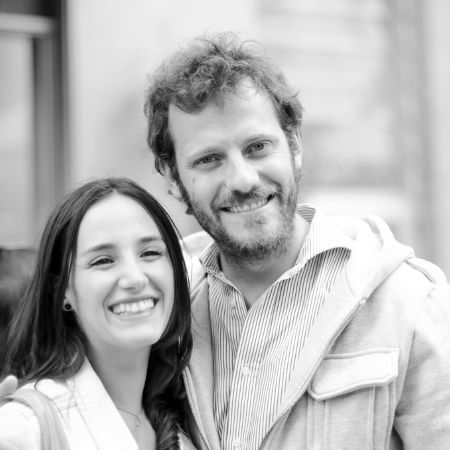 After that, the actress dated a rock star, Gustavo Leon also known as Jiminelson. They dated for a few months before they ended their relationship in November 2015. Despite their bitter history, they are still good friends.

Once, it was rumored that the actress was in a romantic relationship with Mario Hortin, however, neither of them ever addressed the rumor.

Fernanda started her television career by playing Matilde Arias. She debuted in her movie career with Perjudicame Darling. Later on, she landed a main role in the TV series Corazon de Maria.

In 2010, she appeared in the first-night television series called Mujeres de Lujo as Chilevision. In addition, she appeared in Gen Mishima in the role of Amapola Benadente in 2008. In 2011, she starred in Karma as Juliet. 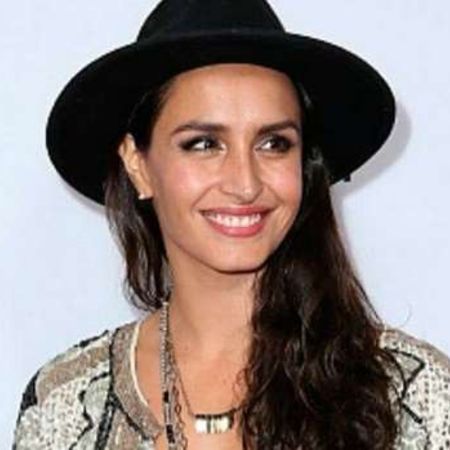 In 2018, she worked in the American crime drama named Narcos: Mexico in the role of Maria Elvira, in which she shared the screen with Teresa Ruiz, Diego Luna, and Michael Pena.

What Is Fernanda Urrejola's Net Worth?

Chilean film star, Urrejola has appeared in many successful movies and television series. As of 2019, her net worth is estimated to be $1 million.

She is popular on social media platforms and has 335.k followers on Instagram. As per IMH, Fernanda is estimated to earn in the range of $999.75 - $1,666.25 per paid sponsored post from Instagram.

Fernanda Urrejola was born as Fernanda Loreto Urrejola Arroyo on September 24, 1981, in Santiago, Chile. Urrejola is Chilean by nationality and belongs to Latino ethnicity.

She completed her high schooling from The Kent School in Providencia, Santiago. Then, she studied Escenic communication in Duoc UC and after her education, she started her acting career.