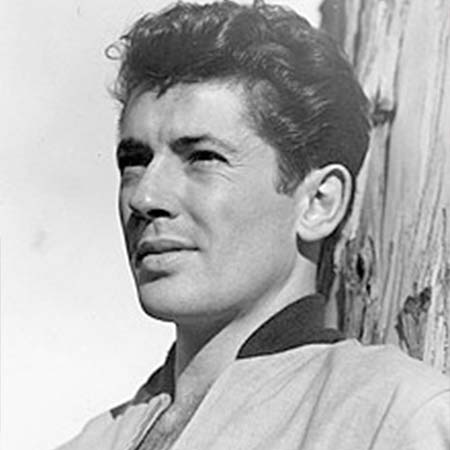 Famous for his collaboration with director Alfred Hitchcock in Rope and Strangers on a Train, Farley Granger was an American actor. Granger, who was first noticed in a small stage production in Hollywood, got a significant role in The North Star that made his way to several other hits in his career.

Afterward, they settled in a small apartment in Hollywood, and Granger's parents worked in many temporary jobs. Later, Granger's father found a job as a clerk in the California Department of Unemployment's North Hollywood branch. Then they bought a house in a down payment in Studio City where their neighbor was Donald O'Connor, an actor, and dancer.

His father took him for an audition to a local theater for The Wookie. There he showcased his Cockney accent that impressed the director and was cast in multiple roles in the play. Later, Granger auditioned for producer Goldwyn who later signed him to a seven-year contract for $100 per week.

Farley Granger made his debut in the big screen, appearing as Damian Simonov in the 1943 movie The North Star. Then Granger received several films offers for the next few years, and he remained busy working the films that included The Purple Heart, Rope, Enchantment, Side Street, Edge of Doom, and I Want You among others.

Granger moved to New York in 1955 and started studying with Bob Fosse, Gloria Vanderbilt, Tom Tryon, and James Kirkwood at the Neighborhood Playhouse. Granger made his Broadway debut while studying in the playhouse; appearing in The Carefree Tree. 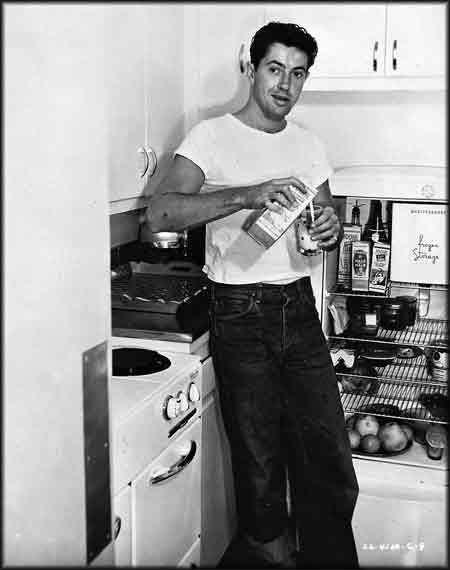 Granger couldn't make his impact in the film world and Broadway, and he turned to television. Granger's debut work on television was Beyond This Place, an adaptation of the A.J. Cronin's eponymous novel. Later he worked with Julie Harris for a remake of The Heiress.

Farley Granger returned to Broadway in 1959, working as Fitzwilliam in First Impressions opposite Polly Berger who played as Elizabeth Bennet. Later that year, he worked in The Warm Peninsula alongside Julie Harris, Larry Hagman, and June Havoc that lasted for 86 performances.

Some of Granger's famous Broadway work came in the latter half of his career which included The Seagull, The Crucible, The Glass Menagerie, and Deathtrap. In 1986, Granger won the Obie Award for his performance in the Lanford Wilson play Talley & Son.

Granger and his close friend and production supervisor Robert Calhoun moved to Rome in the early '70s. There, Granger made many Italian language films, including They Call Me Trinity.

Granger's last film appearance came in 2003 in Broadway: The Golden Age, by the Legends Who Were There. The movies depicted his story in Hollywood, which he abandoned at the peak of his fame.

Farley Granger's work in the acting industry that included television, film, and Broadway lasted for over five decades. He gave several hit movies and was part of several hit television series as well which certainly paid Granger well. But his exact net worth before his death is still under the media radar.

Considering his success in his profession, Granger's net worth can be estimated to be in millions at the time of his death in 2011, however, no exact net worth is revealed in the media.

Farley Granger was not married, however, was in a long-time relationship with partner Robert Calhoun. According to IMDb, Granger and Calhoun started their relationship in 1963 and remained together until Calhoun's death in 2008, yet they made a rare public appearance as a couple. 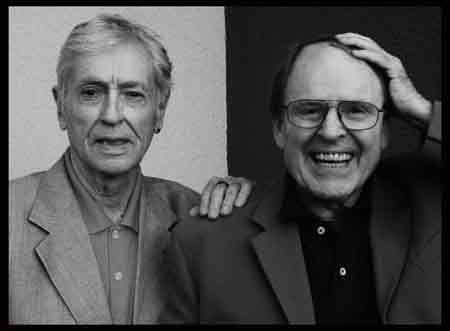 Before Calhoun's death, he collaborated with Granger on his 2007 memoir Include Me Out: My Life from Goldwyn to Broadway.

On March 27, 2011, actor Farley Granger died in Manhattan, New York, the United States of natural causes at the age of 85. The actor was cremated as per his wish, and its ashes were given to his family after a service at The Riverside restaurant.

For more, you can visit ArticleBio.