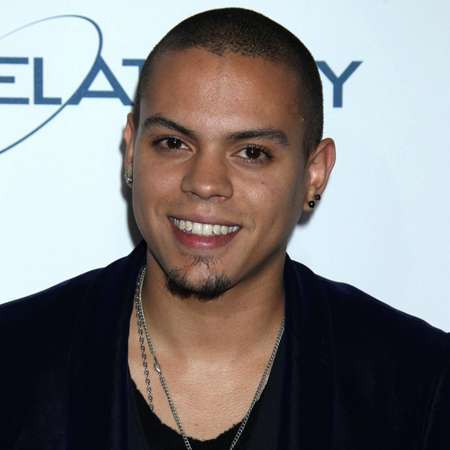 Evan Olav Ross is an actor and musician of American nationality, who has been known for debuting his career with the drama film ATL. He is also known for his subsequent performances in films like Pride and According to Greta. He was born on the 26th of August, 1998 and has been indulged in the acting profession since 2006. He was born to entertainer Diana Ross and father, mountaineer Arne Naess Jr.

Ross was born in Greenwich, Connecticut and was enrolled in the Greenwich High School. He started his role with the film ATL first and the film which was released on April 2006 gained him fame and critical acclaim. He then appeared as a troubled teenager in the HBO television film Life Support whereby he played the role of Amare McCarter. He then starred in the biographical film named Pride whereby he appeared in the roles of a teen with a speech impediment and followed it with performances in films like Linewatch and the drama Gardens of the Night. He also acted in the crime drama Life is Hot in Cracktown and followed it with performances in The Notorious B.I.G. music video for Nasty Girl.

Other credits of Evan include acting in Jeff, Who Lives at Home and CrazySexyColl: The TLC Story. He has also appeared in the role of Messalla in The Hunger Games and has been critically talked about for his acting in the 1st and 2nd parts of the film series. He has also been indulged in the field of acting and has released the songs like Yes Me which have been liked by the audience too.

The dating history of Evan Ross is a long one. He has been previously linked with the famous Kim Kardashian West and has also had a realtionthip with Aubrey O’Day. Aubrey and Ross dated from 2007 to 2008 before he moved on to be surrounded with rumors of dating Lindsay Lohan. He also was rumored to be dating Brittany Snow next but he started an affair with Cora Skinner on 2009. She was his girlfriend until 2012 and after their split he was reportedly dating Riat Ora. Singer Ashlee Simpson and Ross started dating on 2013 and changed their love and got married on the 31st of August, 2014. They had previously been engaged on January 2014. The marriage took place on Ross’s mother’s estate situated in Connecticut and involved a few people. He has a child, a daughter named Jagger Snow Ross with his spouse and they have no other children together.

Ross has managed to make a name for himself as a celebrity child as well as an established singer and actor. He has thus accumulated a net worth of a whopping 20 million dollars and accordingly has a huge salary. His height is estimated to be 6 feet and 1 inch.