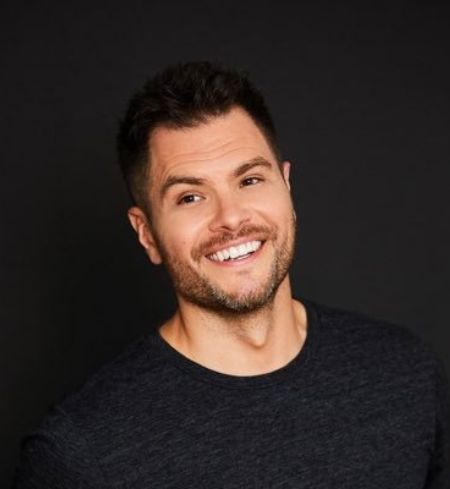 Russell Erik Valdez was born on August 23, 1979, in Lubbock, Texas, the United States to Miguel (father) and Karen (mother). He also has a brother named Gabriel.

Erik's father's side of the family has Mexican, Spanish, and Native American ancestors. Similarly, he has English and Irish ancestors on his mother's side.

The 41-year-old made his stage debut at the age of seven in a theater production. His acting career in television and films began in 2004 when he relocated to Los Angeles to pursue a career professionally.

The General Hospital star first notable star in the short film "Ride the Wake" in 2008. Beau was his character. In the same year, he made an appearance on the TV show "90210."Also, he starred in the film "Untitled Horror Comedy" in 2009. 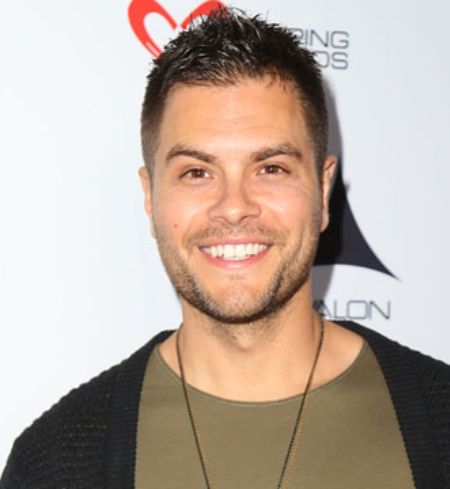 After that, he played Dan in the film "Zombrex: Dead Rising Sun" in 2010. He appeared in two television shows in 2011: "Breaking In" and "Fresh Girl." Erik appeared in two films in 2016. In "Paint It, Black" and "Jarhead 3:The Siege," he played Officer Valducci and Lopez, respectively. "Mistresses," "Graceland," and "Syndicate" are among his other acting credits.

Furthermore, the actor has always been fascinated by automobiles and motorcycles. Since the age of fifteen, he has owned nearly 47 vehicles and competed in various motorsports.

How Wealthy Is Erik Valdez?

As of April 2021, Erik's net worth is estimated at around  $ 1 million. The significant source of his income is from his successful career as an actor. Additionally, being a motorsport lover, he owns 47 cars. 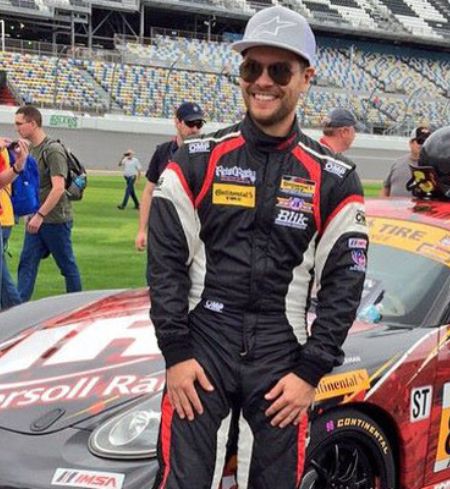 CAPTION: Erik's net worth is estimated at around  $ 1 million SOURCE: sportscar365

Personal Married: Is He Married?

In 2015, Valdez proposed to his longtime girlfriend Candice Lopez, a Radio Disney hostess. The ceremony for the engagement took place in Napa Valley. The soon-to-be husband revealed the news via a photo on his Instagram account in July 2015. 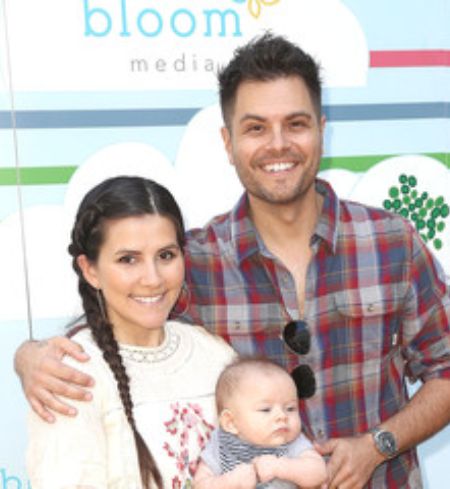 Later, their wedding ceremony was kept a secret, and little information was published which is why the exact date is not available. The couple then welcomed their first child, a son, into the world on May 22, 2018. They called him Enzo Ray Valdez.