Erik Hayser is a Mexican actor, writer, and producer. He is known internationally for playing President Diego Nava in the Netflix Mexican-language political drama Ingobernable and the Netflix sci-fi drama Sense8.

How Old is Erik Hayser? Where was he Born?

In 2009, Hayser wrote, produced, and starred in the action-thriller Sin Retorno.

Internationally, Hayser found widespread popularity for his recurring appearances as Raoul in the Netflix sci-fi series Sense8. The series was created by Lana and Lilly Wachowski, collectively known as The Wachowskis -- the visionary filmmakers behind The Matrix movie trilogy. 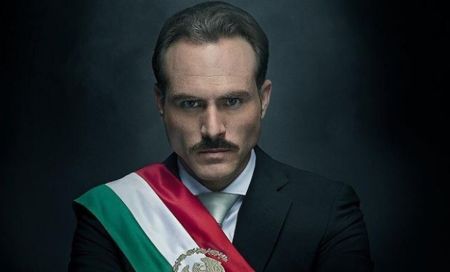 He found more recognition for his portrayal of President Diego Nava in the Mexican political drama series Ingobernable that aired on Netflix from March 24, 2017, to September 14, 2018.

Following that, he became a well-known actor in the USA, even more so when he played Jeremy Jones in the Telemundo crime-thriller The Inmate. The series was adapted from the Argentinian thriller series El Marginal and has been nominated for an International Emmy Award for Best Non-English Language U.S. Primetime Program.

Most recently, he starred as President Carmelo Alvarado in the Telemundo political thriller Preso No. 1. The series ran from July 30 to September 27, 2019, and has since been acquired for streaming on Netflix.

He also stars as Esteban Solares in another Netflix thriller series Dark Desire that premiered on July 15, 2020. It was renewed for a second season on August 19, 2020, set to premiere sometime in 2021.

As of August 2020, Erik Hayser is believed to have a net worth of around $1 million. The 39-year-old has been an actor since 2001 and is known for his work in Mexican telenovelas including Las Aparicio, Dulce Amargo, Camelia La Texana, and Los Miserables. In recent years, he has gained international recognition for his roles in shows like Sense8, Ingobernable, El Recluso, Preso No. 1, and Dark Desire.

Erik Hayser is married to the Mexican actress Fernanda Castillo. 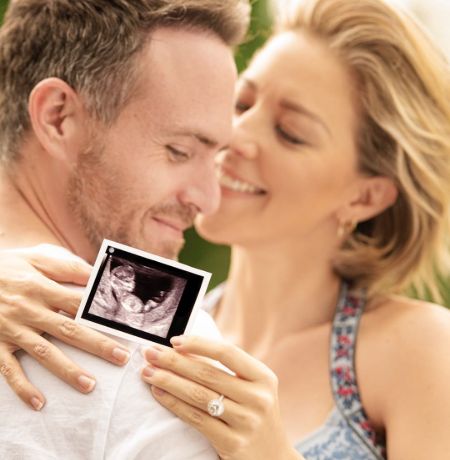 On August 22, 2020, the couple revealed that Castillo was pregnant with their first child.