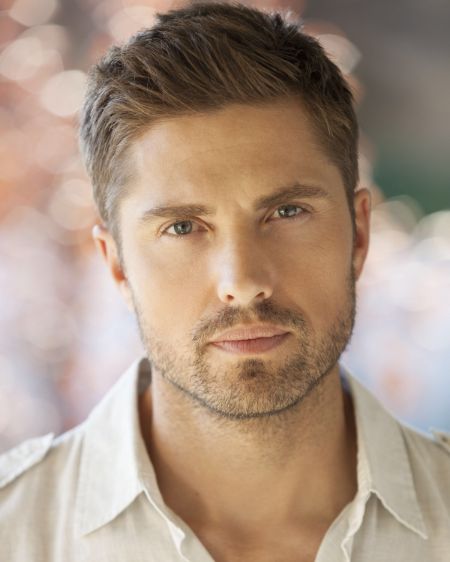 Eric Winter is an American former model turned actor and author. Most known for his TV work, Winter has played Rex Brady on Days of Our Lives, Jason McCallister on Brothers & Sisters, Craig O'Laughlin on The Mentalist, Neil Oliver on Secrets and Lies, Adrian Webb on Rosewood, and Tim Bradford on The Rookie.

How Old is Eric Winter? What is his Height?

Born in La Mirada, California, and raised in Hacienda Heights, California, Winter holds a degree in psychology from the University of California, Los Angeles. Winter started modeling to pay for his education and has appeared on many magazine spreads as well as TV advertisements.

Eric Winter made his on-screen debut in the late-'90s and in the next couple of years, guest-starred in a myriad of TV shows including Profiler, Undressed, The Parkers, The Andy Dick Show, and Charmed. 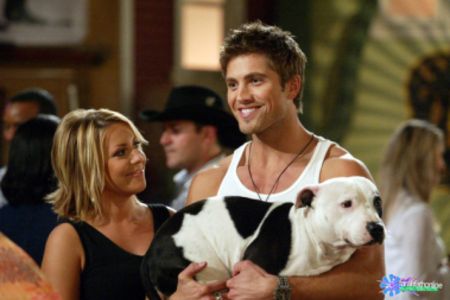 Eric Winter as Rex Brady on Days of Our Lives SOURCE: Pinterest

He received his big break in 2002 as Rex Brady in the NBC daytime soap opera Days of Our Lives. After being written off of the soap in 2006, Winter ventured off into other shows including his roles as R.J. Blake on the ABC Family drama Wildfire and Peter Carlyle on the doomed CBS musical dramedy Viva Laughlin.

He is most known for his television roles as Jason McCallister on the ABC family drama Brothers & Sisters, ADA Benjamin Talbot on the CBS paranormal romantic-drama series Moonlight, Craig O'Laughlin on the CBS mystery drama series The Mentalist, and Luke Lourd on the ABC comedy-drama series GCB.

Most recently, he has starred as Tim Bradford on the ABC police procedural comedy-drama series The Rookie.

On the big screens, he is known for roles in movies like Harold & Kumar Escape from Guantanamo Bay, The Ugly Truth, Fire with Fire, and Comet.

Eric Winter has been married for over a decade to his second wife, the actress Roselyn Sánchez. They started dating in 2006 and got engaged on New Year's Day 2008 over their vacation in Isla de Vieques, Puerto Rico. They exchanged wedding vows eleven months later on November 29 at San Juan fort in Puerto Rico. 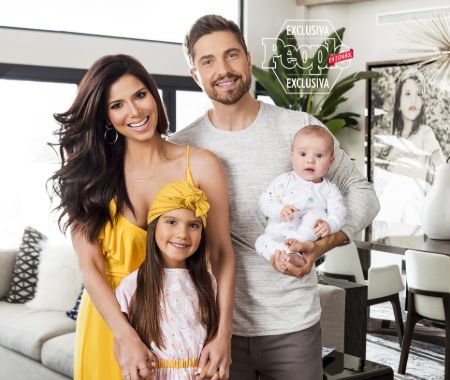 Eric Winter with his wife and their two children SOURCE: People.com

With Roselyn, Eric is the co-author of the children's book Sebi and the Land of Cha Cha Cha (2017), based inspired by their daughter Sebella.

Winter was previously married for three years to actress Allison Ford from 2001 to 2004.

According to some online sources including celebritynetworth.com, Eric Winter has a net worth of $15 million in 2020. His wealth is primarily attributed to his career as an on-screen actor. The actor of such TV shows as Days of Our Lives, Brothers & Sisters, The Mentalist, Secrets and Lies, Rosewood, and The Rookie has also appeared in movies like Harold & Kumar Escape from Guantanamo Bay, The Ugly Truth, Fire with Fire, and Comet.