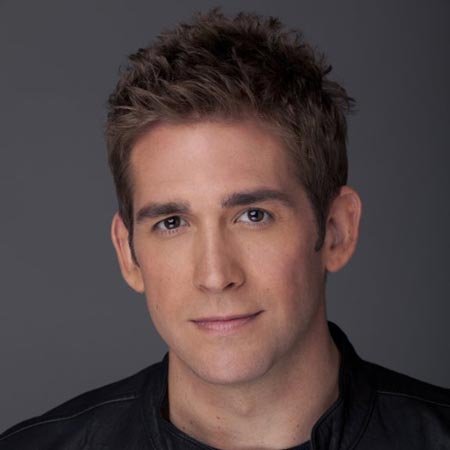 Eric Szmanda is an actor who has been known for his role of Greg Sanders in the police drama Crime Scene Investigation (CSI). He is also known for his debut movie, The Net.

Eric Szmanda was born on the 24th of July, 1975 in Wisconsin, the United States to father Donald and mother Elaine. He has two siblings, brothers Brett and Rob. 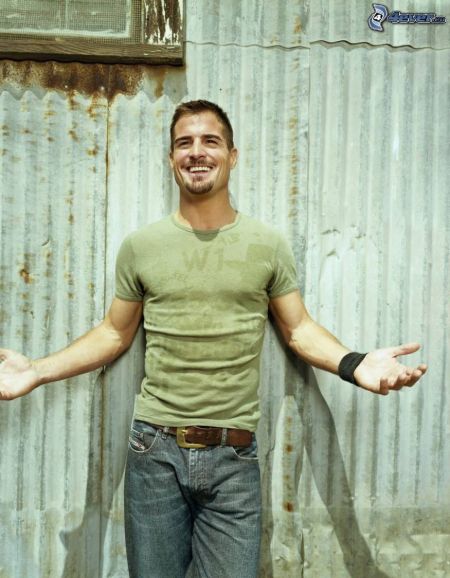 he was enrolled in the Mukwonago High School for his education. He is a graduate of the American Academy of Dramatic Arts.

During his school days, he has acted in numerous plays.

Eric Szmanda was actively involved in acting since 1998 but his role in the police drama CSI is what has led him to rise to fame. He started off his career with the recurring role in the CBS police drama CSI: Crime Scene Investigation since the year 2000. He appeared in the first two seasons in the role of Greg Sanders. His role of a DNA technician and investigator was highly appreciated. He was later added in as the main cast since the third season and he remained in the show for a long time up until the end of the show in its fifteenth season.

Other endeavors of the personality include acting in The Net, Big Time, Zoe, Duncan, Jack and Jane, Three sisters, The Division, The Rules of Attraction, Shadow of Fear, etc. in minor roles. He has also made an appearance in Marilyn Manson music video named (s)AINT.

Eric Szmanda has the net worth of a whopping $8 million as of now. His net worth has been accumulated by the help of his endorsements of several movies and television shows including the likes of CSI, Shadow of Fear and much more. His estimated salary per year is also the mixture of several sponsorship, endorsement, ads and other features.

Eric Szmanda has been associated with two celebrities in the past. He was in a relationship with Lauren Bradley in the year 2002. The relationship started on 2002 and ended after just a few months.

Another well-known relationship of this personality has been with Lola Ring. Lola and Eric got into a relationship after his split with Lauren. The relationship which started on 2002 ran along for two years up until 2004, after which they decided to call it splits. Apart from his affairs, it has been known that he has never been married and hence has no children or wife.