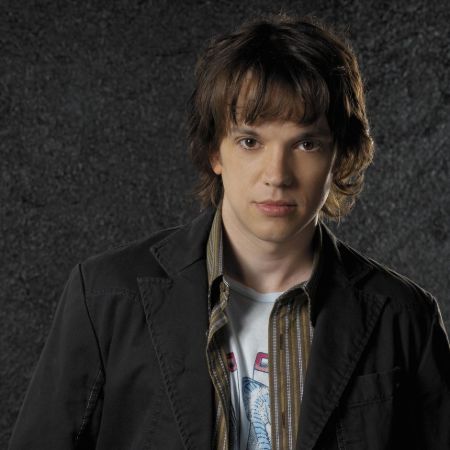 Eric Millegan is an American actor known for his accomplishments in diverse backgrounds. He is an accomplished television and movie actor as well as a columnist, voice actor, and theater actor. His other acting credits include 100 Centre Street, Curb Your Enthusiasm, and Bones, among others.

Eric attended Springfield High School. A valedictorian of his cla s s, Millegan spent three summers studying acting at the Interlochen Arts Camp at the Interlochen Center for the Arts upon graduation. He then went on to study musical theatre at the University of Michigan and received a degree in Bachelor of Fine Arts.

Eric was enamored with theater performance at a very young age. He started performing at 7 at the Eugene (Oregon) Opera production. He spent most of his college time performing on the stage. Some of his performances include Annie, The Wizard of Oz, Camelot, West Side Story, A Christmas Carol, and numerous others.

Eric Is Well Known For His Career In Musical Theater

Eric’s career took off upon his move to New York City. He was cast in several Off-Broadway productions such as Schoolhouse Rock Live!, The Imaginary Invalid, Babes in Arms, The Most Happy Fella, and Big River at the Paper Mill Playhouse. He rose to acme of popularity when he was cast opposite Academy Award winner Estelle Parsons in Harold & Maude: The Musical at the Paper Mill Playhouse in 2004.

He appeared in many other productions before being cast in the Broadway revival of Jesus Christ Superstar. He was also cast to sing the 'Aquarius' solo of Encore production’s Hair at City Center in 2001.

The same year, Eric made his on-screen debut as Michael Truskie in the legal-drama, 100 Centre Street. Following that, he was cast as Eddie Dutton in the first season of Law & Order: Criminal Intent. He also made his guest-appearance in Curb Your Enthusiasm, starring Larry David, Mel Brooks, and David Schwimmer. As of now, Millegan makes a recurring role as Dr. Zack Addy in the American crime-drama Bones. 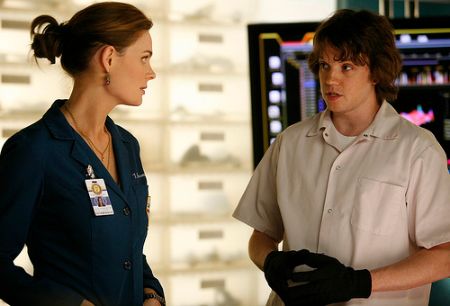 He has also appeared in some movies, including 2002’s On-Line as Ed Simone. He later starred in films like The Phobic and Lady Peac* * k.

Eric Millegan's Net Worth is $750k

As of 2019, Eric Millegan is estimated to be worth $750k. His wealth comes from his appearances in numerous theater productions, television series, and movies. It is estimated that he was paid approximately $30,000 to $40,000 per episode for his appearance in Bones.

Eric Millegan is openly h 0sexual. He was voted the "Hottest Up-and-Coming Openly Gay Actor of 2003” by Out magazine. Millegan has been married to his longtime partner, Charles Michel. The pair officially tied the knot on June 28, 2012. 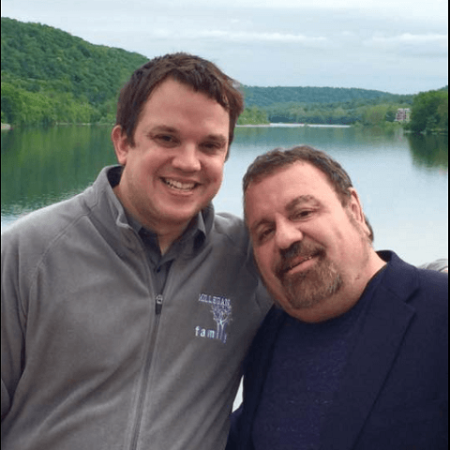 Eric has also been outspoken about his struggles with bipolar disorder.