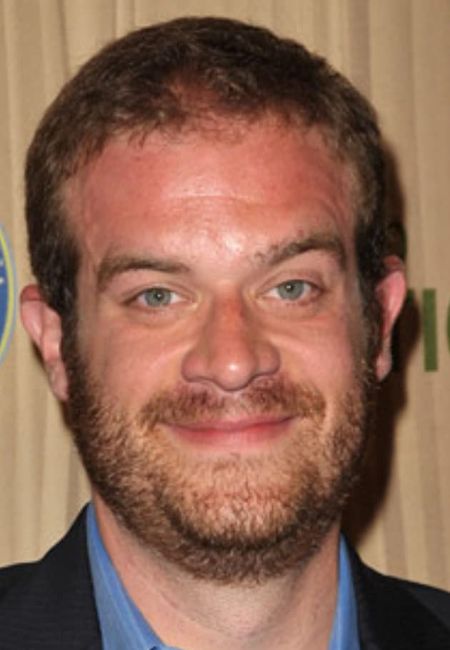 Eric Edelstein is an American film and television actor most known for playing Bobby Mallison in Shameless, Detective 'Smiley' Fusco in Twin Peaks, and Kirk in Hoops. On the big screens, he is known for movies like The Hills Have Eyes 2, Hotel for Dogs, Welcome to the Jungle, Green Room, and Jurassic World.

How Old is Eric Edelstein? What is his Height? 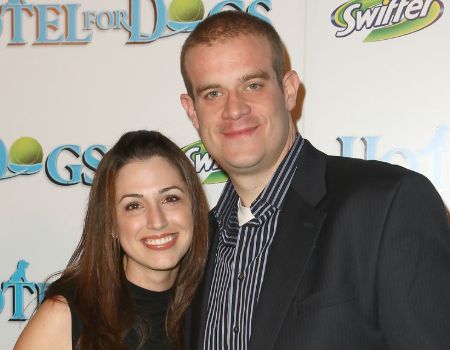 Eric Edelstein is married to a woman by the name of Jess Rona.

Eric Edelstein made his on-screen debut in 2003 and in the near-two-decades since he has been a screen, character, and voice actor in a total of 100 movies and TV shows.

His first on-screen role was that of a corrections officer in a 2003 episode of the ABC crime-drama series Karen Sisco. He went on to guest-star in a slew of television shows including All That, Quintuplets, The Comeback, and Joey. 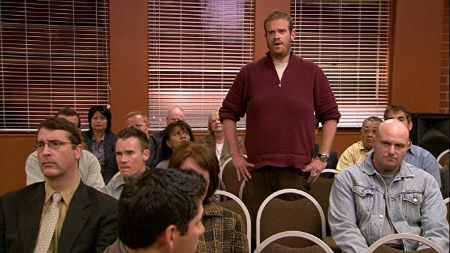 He had recurring appearances as Eric on the comedy web series Derek and Simon, as Lawrence on the NBC satirical mockumentary sitcom Parks and Recreation,  as Bobby Mallison on the Showtime comedy-drama series Shameless, and Jerry on the ABC sitcom Fresh Off the Boat. He also played Detective "Smiley" Fusco in a couple of episodes of the Showtime mystery drama series Twin Peaks.

He has guest-starred in many other shows like Curb Your Enthusiasm, Prime Suspect, Workaholics, Grimm, Modern Family, New Girl, Arrested Development, Key & Peele, Brooklyn Nine-Nine, and The Goldbergs.

As a voice actor, Edelstein has starred in shows like American Dad!, Monsters vs. Aliens, Clarence, We Bare Bears, Pig Goat Banana Cricket, Marvel's Guardians of the Galaxy, and Rise of the Teenage Mutant Ninja Turtles.

Edelstein made his feature film debut as Don Burnett in the 2005 comedy feature Suits on the Loose. He has since featured in many indie films as well as blockbusters including 2007's The Hills Have Eyes 2, 2008's Good Dick, 2009's Hotel for Dogs, 2010's The Prospects, 2013's Welcome to the Jungle, and 2015's Green Room and Jurassic World.

According to celebritynetworth.com, Eric Edelstein has a net worth of $3 million. His wealth comes from his career as an actor. The 43-year-old has been acting since the early-2000s and has been credited in 100 films and television shows. He is known for his work on movies like The Hills Have Eyes 2, Hotel for Dogs, Welcome to the Jungle, Green Room, and Jurassic World; and TV shows like Parks and Recreation, Curb Your Enthusiasm, Grimm, Modern Family, Shameless, Twin Peaks, Drunk History, American Dad!, and Hoops.