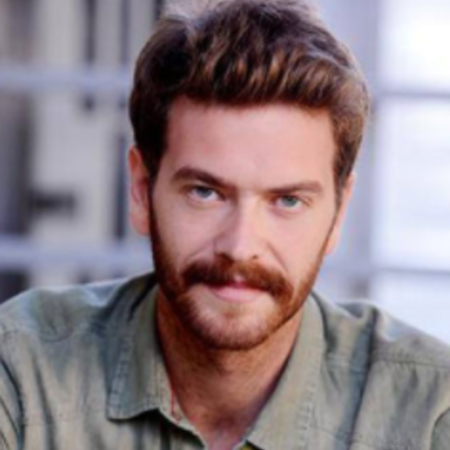 Engin Ozturk is a prominent Turkish actor well known for his role as Mustafa Kemal in the action-drama film Gallipoli: End of the Road and Selim Yasaran in the drama series Fatmagül'ün Suçu Ne?. The 34-year-old actor currently appears as Baris in the television series My Home My Destiny and Golge in the TV series 50M2.

Engin Ozturk was born on 28th September 1986 in Eskisehir, Turkey to Erdogan Ozturk and Nermin Ozturk. His father was a Turkish army while his mother was a homemaker.

He attended Eskisehir Fatih Anatolian High School and later enrolled at the Izmir Air Astsubay Vocational High School, graduating in 2005. He then graduated from Hacettepe University in the theatre department in 2012.

He was cast as Mustafa Kemal in the action-drama film Gallipoli: End of the Road in 2013. His role as Sehzade Selim in the series Magnificant Century (2013-2014) gave him additional fame. 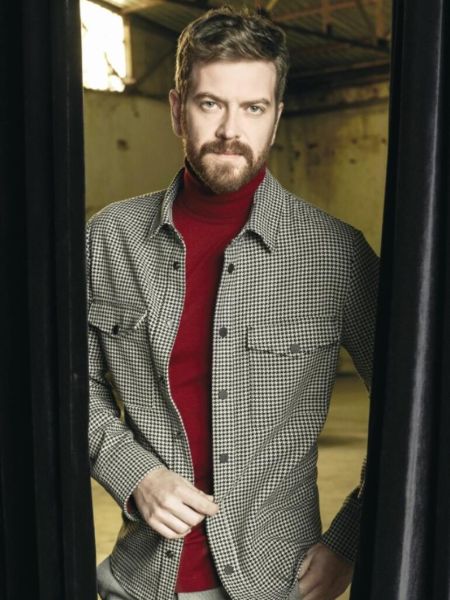 In 2014, he made an appearance in the TV series Hayat Yolunda. The next year, he appeared in more than 13 episodes of the television series Hatirla Gonul as Yusuf.

Ozturk currently plays Baris in the television series My Home My Destiny and Golge in the TV series 50M2.

Engin Ozturk is suspected to have an estimated net worth of $1 million as of February 2021. He earned his handsome sum of money from his professional career in acting.

He worked as an editor in the comedy-drama film Vizontele Tuuba, which collected $13 million at the box office against the budget of $3 million.

Engin Ozturk is believed to be married as of now. As per some reports, he has a beautiful wife named Yesim (Hilal Altinbilek). However, the fact is yet to be confirmed. 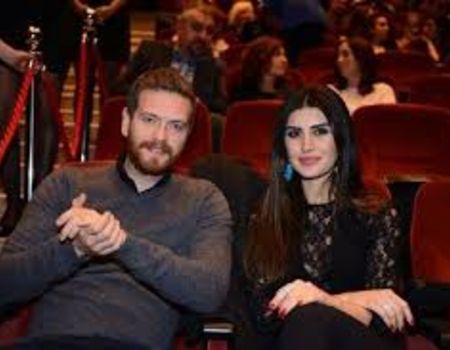 In addition, the actor has dated Turkish actress, Hande Dogandemir and Turku Turan in the past. Not to mention, he had also dated famous Turkish Socialite, Idil Firat (2015-2016).

1. When and where was Engin Ozturk born?

Engin Ozturk was born on 28th September 1986 in Eskisehir, Turkey.

2. How old is Engin Ozturk?

He holds an estimated net worth of $1 million.