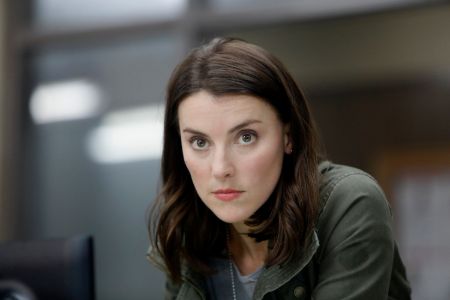 Emma Lahana is a New Zealand actress who is famous for her appearance in the American children television series Power Rangers Dino Thunder. Besides this, she is also known for appearing in The Girlfriend Experience, Slap Shot 3: The Junior League, and Heartland.

Emma Lahana was born Emma Kate Lahana on June 27, 1984, in Auckland, North Island, New Zealand. He is of New Zealander nationality and belongs to the white ethnicity. Emma has not disclosed information about her early life, childhood, educational background, parents, and so on.

I miss the days when tiaras were a common occurrence in my life.

Emma Lahana started her career with the small roles on TV series Shortland Street. In the following year, she appeared in You Wish! as Fiona. Her career got limelight after she started working in Power Rangers Dino Thunder alongside Jeffrey Parazzo.

To this date, she has more than twenty-five acting credits. Her TV series includes Power Rangers Dino Thunder, Power Rangers S.P.D., Power Rangers Operation Overdrive, Heartland,  Big Time Movie, Private Eyes, Supernatural, and many others. Currently, she is working in Cloak & Dagger in the leading character.

Emma made her movie debut in 2007 with her work in Alien Agent as Julie. Prior to this, she has played in Slap Shot 3: The Junior League, The Girlfriend Experience, Transparency, Dear Mr. Gacy, and Afterparty.

The famous actress, Emma Lahana, who is actively going on her career must have a net worth in six-digit number, however, the actual figure is yet to be found out. The average salary of an actor is around $40 per hour, so she also might be getting in the same range.

The 35 years old, Emma Lahana is yet to be married and was involved in a couple of relationships in her past. Firstly she was linked with New Zealand actor, James Napier Robertson in 2002. They started dating after meeting for the first time in the television show, Power Rangers Dino Thunder. However, their relationship didn't last for more than a year. 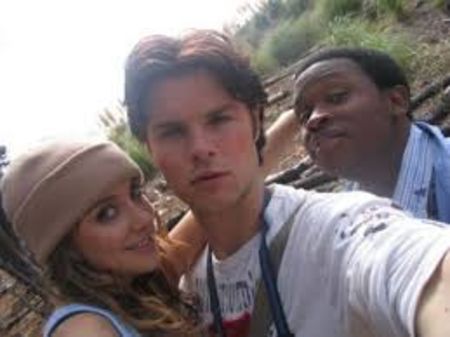 In 2005, she started her romantic relationship with Canadian actor, Brandon Jay McLaren after they started working together in Power Ranger. Currently, she is single and has not disclosed information relating to her current boyfriend and relationship status.