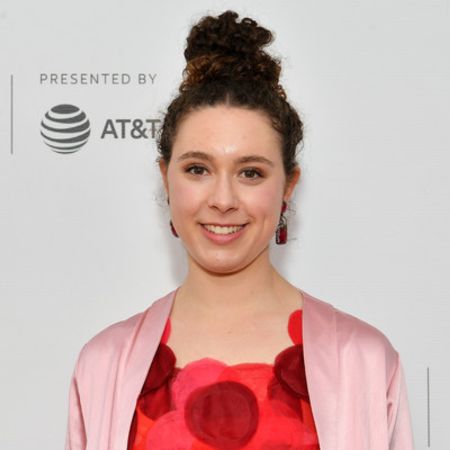 Emily Cohn is an American director, editor, writer, and producer. She is known for her directorial debut Crshd, in which she also worked as a writer, editor, and producer. Besides, she is famously known as a daughter of American singer-songwriter Marc Cohn.

Emily Cohn was born in 1995 in the United States of America. She belongs to white ethnicity and holds American nationality.

She is one of two children of Marc Cohn and Jennifer George. Her sibling brother is Max Cohn-the brother and sister were raised by their single mother after their parents' divorce. Her father later married actress Elizabeth Vargas. 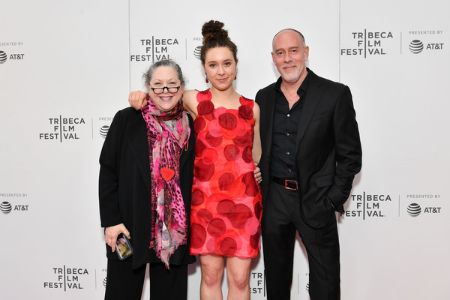 Talking about her studies, she went to study at Oberlin College for creative writing in Oberlin, Ohio. Later she went to Prague and joined Prague Film school and studied film production there.

Emily has been working in the entertainment industry for over six years now. She has gathered circa $300 thousand net worth from her career. As for her father, Marc Cohn, he has a net worth of $14 million.

The major source of Emily's income is her career as a director, writer, and editor. As per the sources, a director's average salary is around $83,129 per annum, so she is also believed to have earned somewhere near the amount.

Emily Cohn worked as a director, writer, and producer in the short movie Pierced in 2013, which was produced by the Tribeca Film Institue. The short movie was elected Best Drama at the All American High School Film Festival in 2012.

Later, she worked in short movies like #23 and Czechlist in 2014 and 2016, respectively. She made her Hollywood debut as the director, writer, producer, and editor in the 2019 movie Crshd starring Isabella Barbier, Shelby Brunn, and Daniel Cramer. The movie was rated 7.8 out of 10 in IMDb. 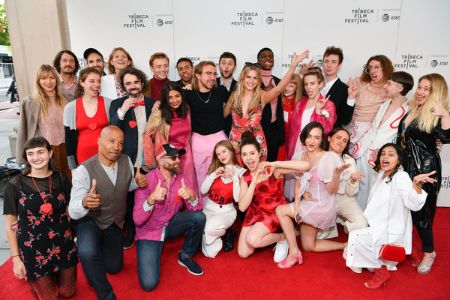 Emily is making her place just like her father, Marc Cohn, who is famous for his songs and is a Grammy Award winner for the best new Artist in 1992.

What Is Emily Cohn's Relationship Status?

Talking about Emily Cohn's relationship status, she is living single as of December 2019. Instead of getting into a romantic relationship, Cohn is giving all her time on her growing career in Hollywood. Directing a successful movie recently, Cohn might have focused herself in making such movies again. She has no past dating history.