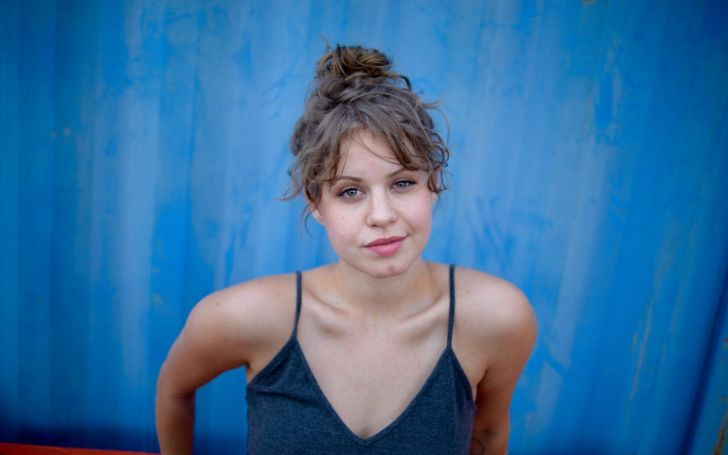 Emily Althaus is an American actress who came to the limelight after appearing as Maureen Kukudio in the famous TV show, Orange is the New Black. She is also known for appearing as Noelle in The Handmaid's Tale.

Emily Althaus was born as Emily Corinne Althaus on November 25, 1986, in Kentucky, the USA. As of 2020, she is 34 years old. The Sagittarius born actor is of American nationality but her ethnicity is Caucasian. 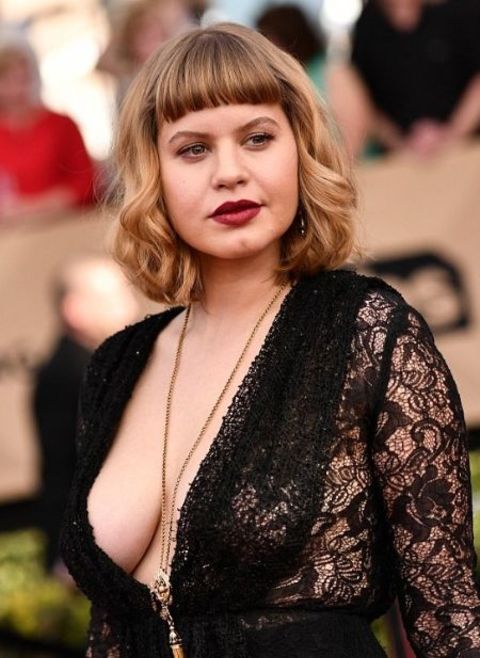 Regarding her educational qualifications, she graduated from the DuPont Manual High School in Louisville, Kentucky. She also graduated with a Bachelor's Degree in Acting in 2009 from Western Kentucky University in Bowling Green, Kentucky.

Is Emily Althaus Dating Anyone?

The 5 feet 5 inches tall actor Emily Althaus doesn't prefer to share anything about her personal life details with the media. Some of her fans are also raising questions about her sexual orientation because of this. There are even rumors that she is a lesbian.

What is Emily Althaus' Net Worth?

The American actress Emily Althaus has ama s sed an estimated net worth of around $300 thousand as of 2020. She earned her worth from her career in the entertainment industry.

To date, Emily has appeared in as many as 25 movies and TV shows. Her first big screen appearance was in 2013 where she appeared as Krista in the TV movie, Sharing. Two years later, she appeared in an episode, Payback, as Christina Henley, in the TV series, Blue Bloods. Similarly, the same year, she made appearances as Antonia in The Impossibilities and Jessie in Law & Order: Special Victims Unit.

In 2015, Althaus also started appearing in her well-known role as Maureen Kukido in Orange Is the New Black. She first appeared in the episode, Mother's Day in 2015. Her role came to closing in 2017, through the episode, The Reverse Midas Touch in 2017. With her role in Orange Is the New Black, she was nominated by the Screen Actors Guild Awards for the Outstanding Performance by an Ensemble in a Comedy Series in 2018 alongside several other actors.

In 2017, Emily made an appearance as Sarah in Adam Ruins Everything in the episode Adam Ruins Dating. Besides all these, she has made appearances in You're the Worst, The Resident, The Magicians, Body at Brighton Rock, The Handmaid's Tale, Claire at Seven Months, and so on.

Is Emily Althaus Dating Anyone?

What is Emily Althaus's Net Worth?

How did Emily Althaus Come to Fame?