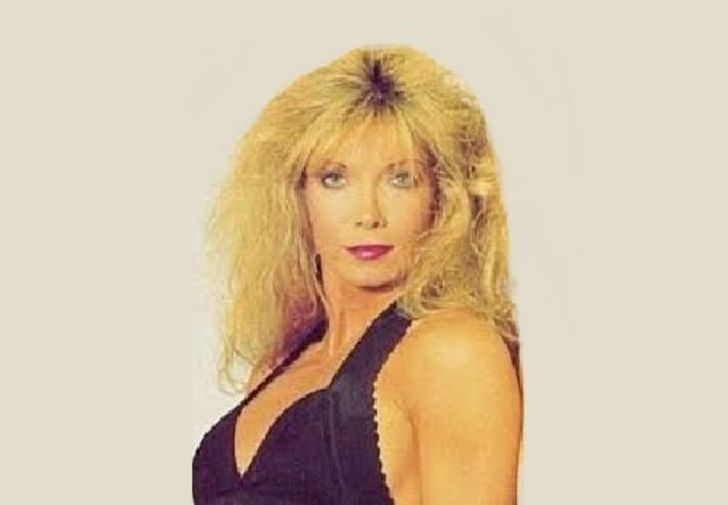 Widely famous as the second ex-wife of Mötley Crüe guitarist Mick Mars, late Emi Canyn also worked in back vocals with the band & has associations with other bands such as Canon, She Roc, and Alice N Thunderland. The Washington native was in a marital relationship with Mars for 4 years before they parted ways in 1994. Following more than 2 decades of her divorce, Emi died at the age of 62.

Emi Canyn was born on December 5, 1954, in Tacoma, Washington, the USA, to now-demised parents Floyd Schmdit and Eleanor Schmidt. Her birth name was Emi Jo Schmidt. She held American nationality and was of white nationality. 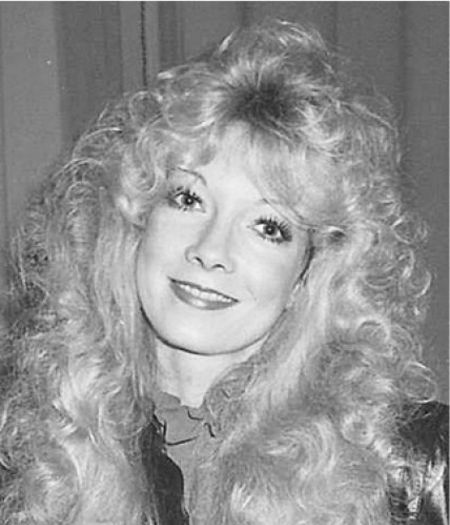 After graduating from Mount Tahoma High School in 1973, she moved to Los Angeles in the 70s & pursued her singing passion into her career.

In comparison to her ex-husband Mick, 5 feet 9 inches, she stood a bit tall & had a height of 6 feet 2 inches.

Emi died on February 25, 2017, at her residence in Lacey, Washington. She was 62 years old at the time of her demise. Her death was preceded by her parents & her sister named Joan and is survived by her 7 siblings.

On April 15, 2017, a memorial was held at The Church of Jesus Christ of Latter Day Saints. However, to date, no exact detail about the cause of her death is out, while sources presumed it was natural.

Second Wife Of Mick Mars- Why Did They Divorce? Any Children?

Emi Canyn got wide media attention from her relationship with Mick Mars, the lead guitarist & co-founder of the rock band Mötley Crüe. They even toured together in the band, where she was its backup singer.

The former duo married on September 29, 1990, and remained together for 4 years. In May 1994, they divorced quietly & didn't reveal the reason behind the collapse of their relationship. They didn't share any children together. 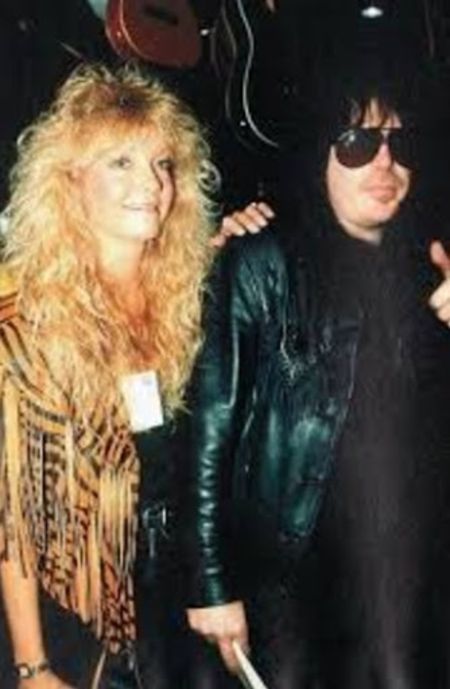 Aside from Mars, Canyn was in a romantic relationship with drummer boyfriend, Marc Nelson. Moreover, she had alleged connections with Chet Thompson and Paul Taylor (who died at 88 in 2018), but no substantial proof of their dating story ever came up.

Husband Is Now In A New Relationship

On the other, shortly after the divorce from Emi, the American musician began dating Robbie Mantooth & was in a relationship for 10 years from 1995 to 2004.

Currently, Mars lives with his Swiss girlfriend Fai McNasty (birthname: Seraina Schönenberger). They are reportedly dating since 2007, while some sources claim they also married in 2003.

At the time of death in 2017, Emi Canyn owned a net worth in the 6-digit figure, though, the exact figure is yet to be out. Passionate about singing, Canyn's career turned a serious turn after she moved to Los Angeles & worked in the bands: Canon, She Roc, and Alice N Thunderland.

Moreover, she was in the back vocals while touring with her ex-husband Mick Mars' band Mötley Crüe. There she worked as back vocals from 1987 to 1991 alongside Donna McDaniel.