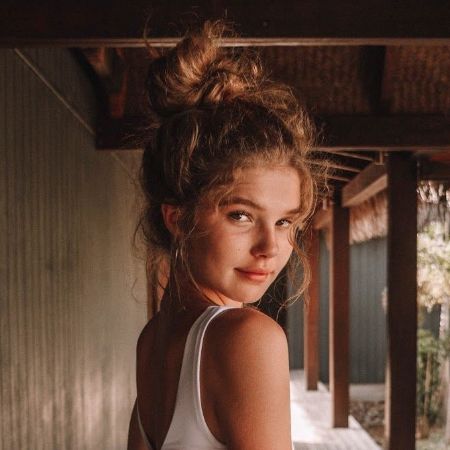 Ellie Thumann is an American model and YouTuber. She is known for her DYI fashion and daily lifestyle content. She has 1.93 million subscribers on her self-titled YouTube channel. Since the start of the channel back in 2014, Thumann has uploaded nearly 200 videos on it, which have boasted a total of 89 million views.

Born In the United States

Ellie Thumann was born on 29th October 2001, in Phoenix, Arizona. She holds American nationality and belongs to white ethnicity.

Thumann has two siblings, brother Will and sister Erin. Her siblings also make their appearances on her YouTube videos.

Ellie started her career as a youtuber when she was just 16 years old. It has just been five years since Ellie started uploading videos, and she has already boasted millions of subscribers. The platform has become the good source of income for her and as of now, her net worth is estimated at $200,000.

As per several online sources, the YouTuber gets $2 to $7 per 1000 monetized views after YouTube takes their share. Relying on this fact, Ellie can earn up to $91.6k annually from her videos alone.

She also earns a good sum of money from her Instagram account, where she has 2 million followers. She is estimated to earn around $4,068 to $6,780 per promotional post. 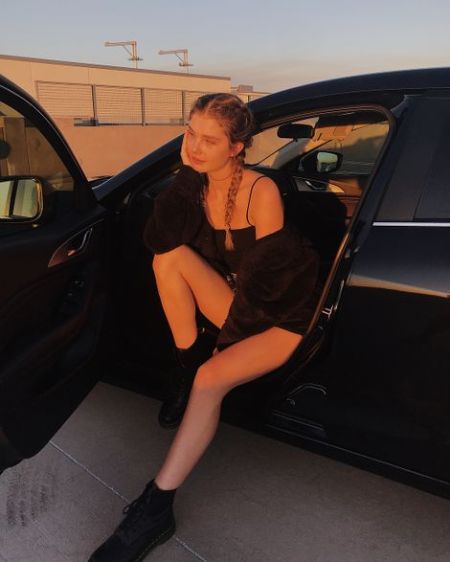 Talking about her properties, Thumann owns a Mazda 3 car, which costs around $24,200 to $25,200. She has also featured her car in one of her YouTube videos.

Career As A Youtuber

Thumann started her YouTube channel on 2nd March 2014, where her first video, titled 10 Facts About Me, was uploaded on 8th March 2014. Initially, she focused on her daily life in her YouTube videos.

Gradually, she expanded her content to her tour and fashion DIY, from which she grabbed the attention of the viewers. She started gaining lots of subscribers after she shifted her focus to the fashion DIY and as of now she has more than 1.9 million subscribers. 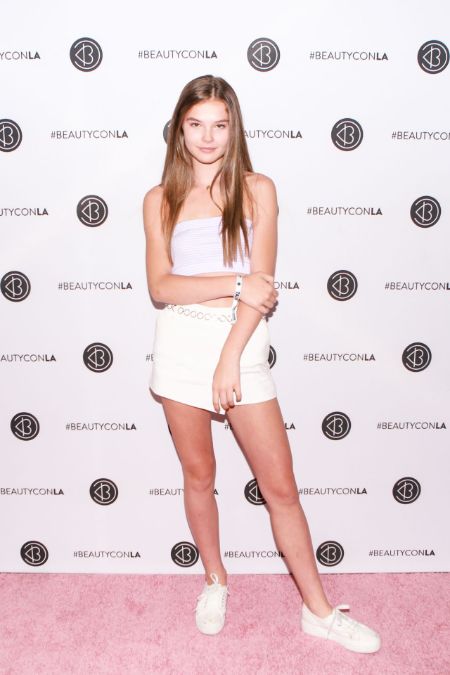 Ellie's YouTube channel got grade B on various online sources and ranked 2,040th position in the U.S rank. On 6th May 2019, she was enlisted in the finalist in Vlogger of the Year.

As of 2019, Ellie Thumann is leading a single life as of 2019. She is only 18 years old as of 2019, so she might be focused on becoming one of the famous YouTubers. As of November 2019, Thumann has traveled to Canada with her friends, where she would be making vlogs for her YouTube channel.