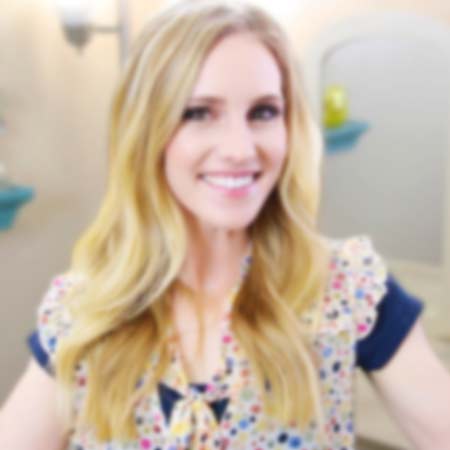 American social media personality as well as a YouTuber, Ellie Mecham is well-known for Ellie and Jared channel along with her husband Jared. She also runs her self-titled channel with over 293k subscribers. In 2012, Mecham starred in American television series, Studio C along with Mallory Everton, Adam Berg, and Whitney Call among others.

Ellie Mecham was born on 20th April 1991 in Utah, United States of America. She belongs to White-American ethnicity and holds American nationality.

Ellie Mecham started YouTube channel, Ellie Mecham in 2011. Since then, she is posting makeup tutorial and fashion videos. She has more than 293k+ subscribers.

Mecham also runs the channel, Ellie and Jared with her husband Jared, which has over 1.4 million subscribers to date. In the channel, they share about their family, which was initially called Stylebyellie. 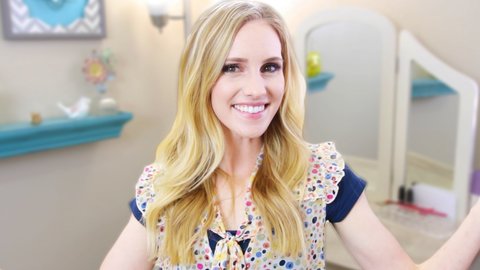 Some of her most viewed videos are FISH SPA PEDICURES | Fish Eat Our Dead Skin!, HUSBAND SURPRISES WIFE WITH GENDER REVEAL! BOY OR GIRL?! | Ellie And Jared, PREGNANCY ANNOUNCEMENT After Two Miscarriages | Our Baby Has A Heart Beat!, and BEST HALLOWEEN COSTUMES EVER! | Super Mario Odyssey 2017! among others.

Moreover, Mecham is also an Instagram star with more than 529k followers. She also made her acting debut from the 2012 television series, Studio C, starring Mallory Everton, Adam Berg, and Whitney Call.

Ellie Mecham has gained immense popularity from her two YouTube channels Ellie and Jared and Ellie Mecham which has helped her to accumulate an estimated net worth in five figure.

Similarly, Mecham has over 293k+ subscribers on her self-titled channel, from where she earns $1.1K - $17.7K annually. She is also an Instagram star, from where she accumulates some money.

The family of four loves traveling and has shared a number of beautiful pictures on their social media account.  They also have a pet named Penny. 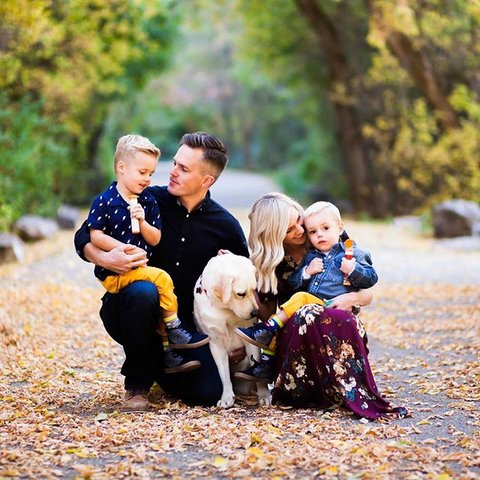 In November 28, 2017, the couple announced, they are expecting their third child. They currently reside in Spokane, Washington, northwestern United States.

Let's check out the interview of Ellie Mecham