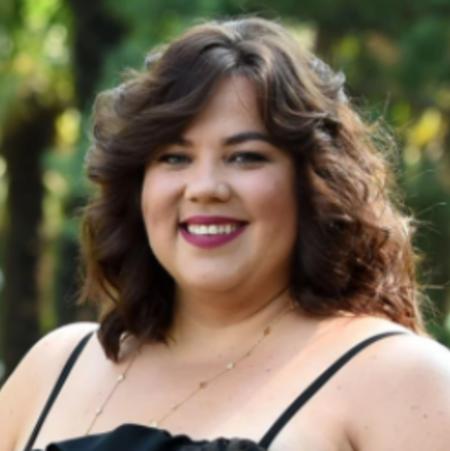 Ella Smith is an English actress, writer, and director who is famously known for her role as Liz in the drama film Ray & Liz. She has worked as a writer in the short-project Mdudu Boy and Green Wedding. As of now, the 37-year-old actress is working on her upcoming drama The Nevers, which will be premiered on HBO in April 2021.

Ella Smith was born on 6th June 1983 in Islington, London, England. She holds an English nationality and belongs to the white ethnicity.

She took cla s ses at the Webber Douglas Academy of Dramatic Art and later enrolled at the Junior Guildhall School of Music and Drama. She has won the Carleton Hobbs Award at her drama school.

Ella Smith made her on-screen debut as Vanessa Robinson in the television series Holby City from 2005-2006. Later on, she appeared in an episode of the ITV drama Strictly Confidential.

In 2007, she acted as Jezebel Ogilvie in the thriller drama series Cape Wrath. The same year, she was cast as Phoebe in the comedy-drama series Sold. 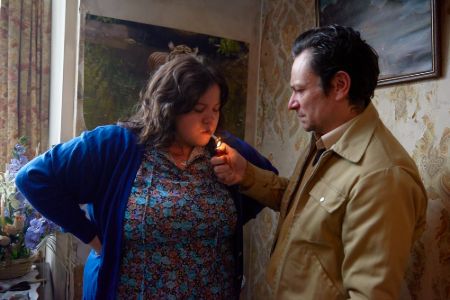 She got her first film role in the black comedy film Burke and Hare in 2010. She appeared in the BBC period drama series Call the midwife in 2013.

A year later, she played Mia Conroy in the comedy-drama series Babylon. She was featured as Harriet Fitzgerald in the comedy show Hoff the Record from 2015-2016.

Smith portrayed the promising role of  Liz in the drama film Ray & Liz in 2018.  As of now, the actress is working on her upcoming drama The Nevers, which will be premiered on HBO in April 2021.

Ella Smith has ama s sed a good sum of riches from her profession as an actress and writer. As of 2021, she has an estimated net worth of $1 million.

She was part of Kenneth Branagh's directorial film Cinderella, which was made under the budget of $95 million and garnered a whopping $543 million at the box office.

Ray & Liz actress, Ella Smith is unmarried as of now. She has kept all of her personal details far away from the media. There is not much known about her relationship and boyfriend.

Apart, Smith is an active user of social media Instagram. She has over 2.8 thousand followers on her Instagram account @ellabellsmith. She frequently posts pictures with her cast members and family members.

Ella Smith is a well-known English actress, writer, and director.

3. Where was Ella Smith born?

Ella was born on 6th June 1983 in Islington, London, England.

5. What is Ella Smith doing now?

Ella Smith is working on her upcoming HBO drama The Nevers, which will be aired in April 2021.