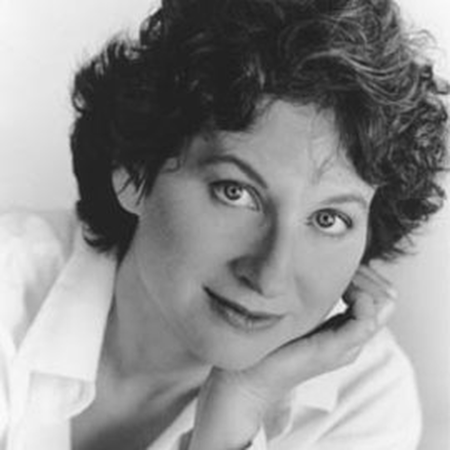 Born and raised in Rochester, New York, Elaine Bromka is an American actress widely recognized for portraying the character of Gloria in the film in the Family in 2011. The actress won a New England Emmy Award for her role in the television series Catch a Rainbow. She is also known for co-writing the book, Tea for Three: Lady Bird, Pat & Betty.

Debuted From Without A Trace

Bromka debuted from the American drama film Without a Trace in 1983, starring Kate Nelligan, Judd Hirsch, and David Dukes. In 1989, she portrayed the role of Cindy Russell in the American comedy film Uncle Buck. 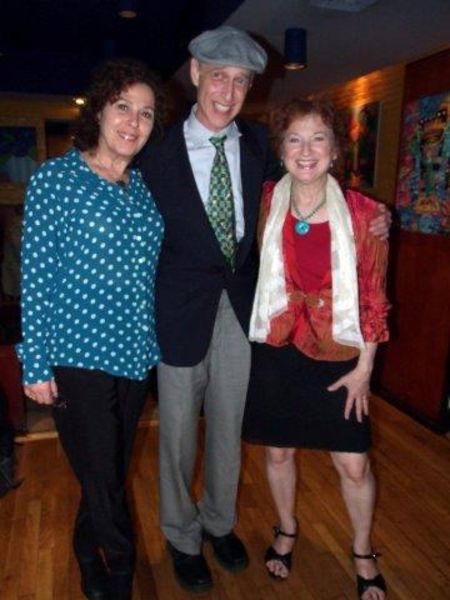 Later, Elaine landed the role of Gloria in the independent drama film In the Family in 2011. Her other acting credits include the series like The Sopranos, Sex & the City, and Days of Our Lives.

In 2012, Elaine starred as a judge in the American film Archaeology alongside Sally Kirkland, Victoria Clark, and Karl Geary. She portrayed the role of Kendra in the comedy-drama film Theresa Is a Mother the same year.

Afterward, Bromka played the role of Jenny in the American musical comedy film Happy Yummy Chicken in 2016 alongside Diane Guerrero.

The 69-year-old actress, Bromka's net worth is $1 million as of November 2019. She generates her fortune from her films, television series, advertisements, commercials, as well as from endorsements deals.

As of November 2019, Elaine is a married woman. She tied the knot with her long-term partner, Frederick Peter Phillips, in 1976. However, there is no exact date and the details of their wedding.

Bromka rarely opens up on her personal life in the media. It might be due to the fact that she prefers keeping her lifestyle low key with her family and husband.

To date, there is no news about their divorce or affairs. It seems like the couple currently lives a happy life with their children and wanted to stay away from the media.

Elaine Bromka Is Of American Nationality

Bromka was born on January 6, 1950, in Rochester, New York, the United States. She is American by nationality and is white by ethnic background. Her zodiac sign Capricorn.