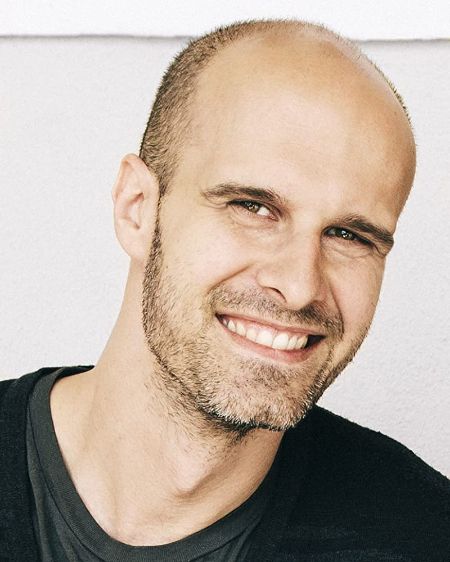 Edoardo Ponti is a Swiss-born Italian filmmaker. The son of the Italian film producer Carlo Ponti, Sr., and the Italian actress Sophia Loren, Ponti has directed movies like Between Strangers, Coming & Going, and The Life Ahead.

Comes from a Family of Artists

Edoardo Ponti was born into a family of artists. His father, the late Carlo Ponti, Sr., was an Academy Award-winning film producer who produced over 160 films throughout his life, including the Oscar-winning 1956 Italian drama La Strada. 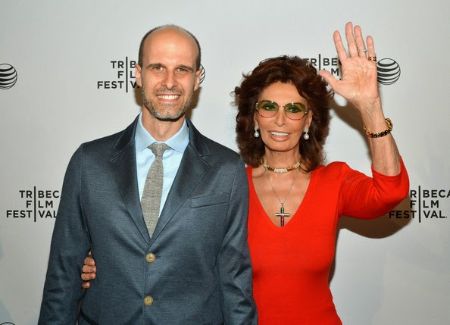 Edoardo's mother, Sophia Loren, is an eminent Italian actress who has won an Oscar, 5 Golden Globes, one BAFTA, and a Grammy Award, among others. She has appeared in nearly a hundred movies and TV shows and is considered one of the greatest actresses of all time.

How Old is Edoardo Ponti?

Edoardo Ponti was born on January 6, 1973, in Geneva, Switzerland, the son of Italian parents Carlo Ponti, Sr., and Sophia Loren. He is 47 years old at the time of this writing in October 2020.

He received his Master of Fine Arts degree in Film Directing & Production in 1998 from USC's School of Cinema and Television.

Edoardo Ponti made his feature directorial debut with the 2002 Italian drama Between Strangers. The movie starred, among others, his mother, Sophia Loren. The movie received much acclaim and many award nominations in international film festivals like the ones at Venice and Toronto.

In 2011, he directed the Dutch comedy-drama Coming & Going. He recently directed the upcoming drama film The Life Ahead starring his mother in the lead role.

Besides that, Ponti has also directed numerous award-winning short films like 1998's Liv, 2010's Away We Stay, 2012's The Nightshift Belongs to the Stars, and 2014's Human Voice.

Edoardo Ponti has been married since August 11, 2007, to the American actress Sasha Alexander -- of Dawson's Creek and Rizzoli & Isles fame. 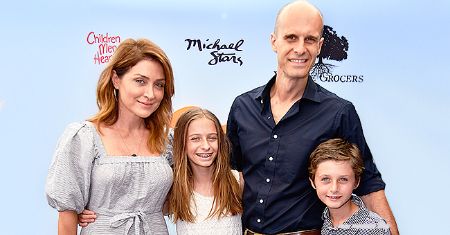 Edoardo Ponti with his wife Sasha Alexander and their children SOURCE: AroMama

Edoardo Ponti reportedly has a net worth of $5 million in 2020. The Swiss-born Italian filmmaker is known for movies like Between Strangers, Coming & Going, and The Life Ahead.

His wealth comes from his career as a writer, director, producer, and an occasional actor.