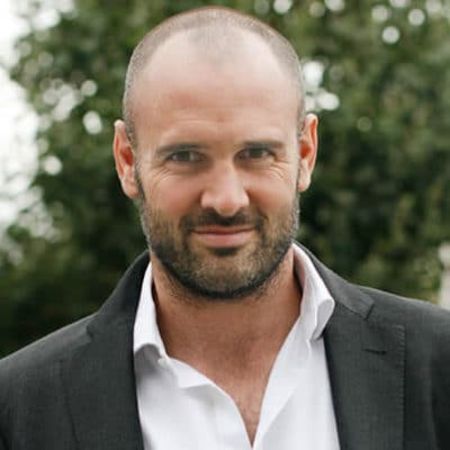 Ed Stafford is an English explorer and the Guinness World Record titleholder for being the first person to walk the length of the Amazon River. He is the subject of such TV series as Marooned with Ed Stafford, Ed Stafford: Left for Dead, and Ed Stafford: First Man Out.

How Old Is Ed Stafford? What Is His Height?

Ed Stafford was born Edward James Stafford on December 26, 1975, in Peterborough, Cambridgeshire, England. At the time of this writing, he is 45 years old and is billed at a height of 6 feet 1 inch (1.85 meters).

He was given up for adoption at birth and was adopted by Leicestershire-based solicitor couple Barbara and Jeremy Stafford. He managed to track down his biological parents and found out that he has two younger brothers.

Ed attended Uppingham School and received his  Bachelor in Science degree in Geography from Newcastle University.

Who Is Ed Stafford's Wife? Does He Have Children?

Ed Stafford has been married for over four years to his wife, the fellow Brit explorer Laura Bingham. They tied the knot in his hometown of Hallaton, Leicestershire, on September 3. 2016. 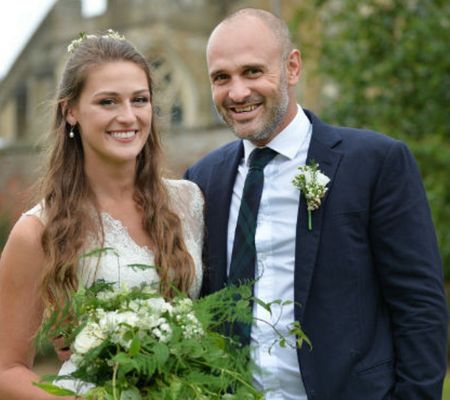 Ed Stafford enlisted in the Royal Military Academy Sandhurst in 1998 and rose to the rank of Captain before retiring in 2002.

He first gained recognition when he became the first person in history to walk the entire length of the Amazon River in August 2010, thereby earning his place in the Guinness Book of World Records in 2011. His journey was chronicled on Channel 5's Walking the Amazon.

Stafford has since hosted various survival expedition series on television including series like Marooned with Ed Stafford, Ed Stafford: Into the Unknown, Ed Stafford: Left for Dead, and Ed Stafford: First Man Out. 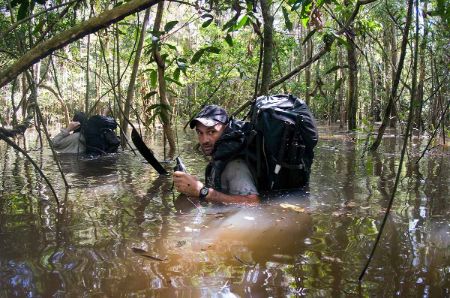 Stafford has also published several books including Walking the Amazon, Naked and Marooned, Adventures for a Lifetime, Ed Stafford's Ultimate Adventure Guide, Expeditions Unpacked, and Epic Expeditions: 25 of the Greatest Voyages Into the Unknown.

Since August 2009, Stafford has been writing a bi-weekly blog for the Prince's Rainforests Project.

According to some sources, Ed Stafford is believed to have a net worth of $2 million.