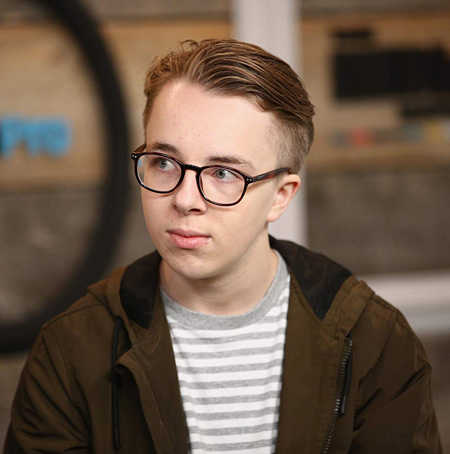 Australian actor Ed Oxenbould rose to prominence as a child actor from 2012 film Julian. He subsequently worked in Puberty Blues in Australian coming-of-age comedy-drama series Puberty Blues. His breakthrough role, however, came in 2014, when he worked in the film Alexander and the Terrible, Horrible, No Good, Very Bad Day.

Ed Oxenbould was born on 1st June 2001 to actors Di Adams and Jamie Oxenbould in Melbourne, Victoria, Australia. His family shifted to Sydney, where Ed spent most of his childhood days. He is the nephew of actor Ben Oxenbould and grandson of actor Janice Oxenbould. 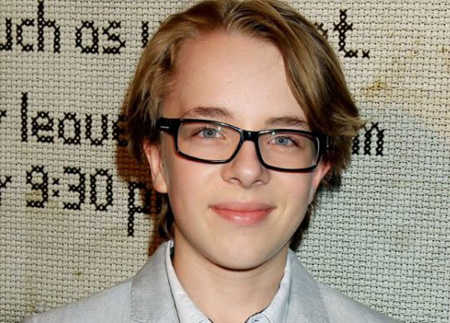 Oxenbould holds Australian nationality. He has a sister Archie Oxenbould, who is known for her appearance in the 2009 series Scariacs. Archie is 23 years old as of 2019. Being raised in a family of actors, Ed developed an interest in acting from early childhood.

Ed studied at Newtown High School of Performing Arts. His education was halted for 18 months when he had to go for the shooting of Alexander and the Terrible, Horrible, No Good, Very Bad Day.

Ed Oxenbould started his acting career in 2011, appearing as Fred Twiss in an episode titled "Jerusalem Revisited" in Underbelly: Razor. In 2012, he made his film debut, appearing as a 9-year-old Julian Assange in a short film Julian directed by Matthew Moore.

In June 2013, Oxenbould played the title role in Disney's Alexander and the Terrible, Horrible, No Good, Very Bad Day. The film was released in 2014. He shared the screen with Steve Carell, Jennifer Garner, Dylan Minnette, and Bella Thorne in the film.

In 2018, Oxenbould played the role of Joe Brinson in American drama film directed by Paul Dano. His last television series came in 2015 when he worked in an episode of Comedy Bang! Bang!

Is Actor Ed Oxenbould A Millionaire?

Actor Ed Oxenbould has worked in around a dozen film and television projects so far, which includes all his major roles and guest appearances. The 18-year-old actor's net worth is still a mystery in the media, however, it can be estimated in over $500k as of 2019.

Meanwhile, some online portals like MarriedBiography have mentioned his net worth to be around $82 million, which seems pretty inaccurate observing his career path.

Oxenbould might have received a handsome sum of money for his work in Alexander and the Terrible, Horrible, No Good, Very Bad Day as it made a whopping $101.4 million against the budget of $28 million.

Who Is Ed Oxenbould's Girlfriend?

As per the online tabloids, Ed Oxenbould is in a committed relationship with actress Zoe Colletti. The pair reportedly started dating in November 2016. In December, the pair shared their picture on Instagram. Colletti is known for her appearance in Annie, and Scary Stories to Tell in the Dark. 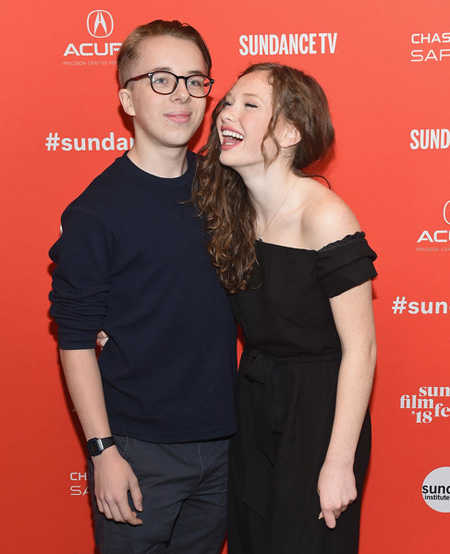 They were recently spotted spending their quality time together in London in July 2019. We can say they are having the time of their life together, however, they are yet to share anything bout their plans.