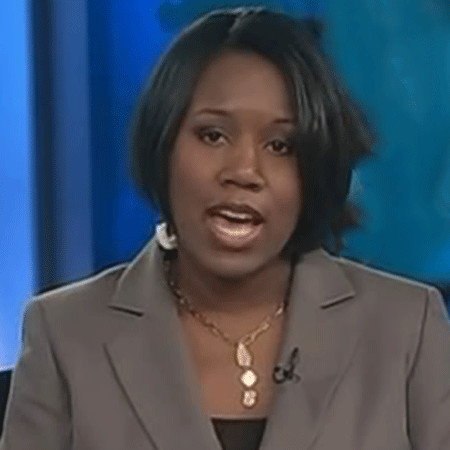 The sunshine and warmth of the south have become Eboni Deon's comfort zone over the last years. She spent her wonderful childhood in her birthplace with her graceful family.

Eboni Deon was a very much talented student in her school time and graduated from North Center High School, in Indianapolis. After she completed her High School, she went to Jackson State University, where she earned a Bachelor of Science degree in Meteorology.

Later on, Eboni Deon went on to receive her masters of Geosciences with an emphasis on Broadcast Meteorology from Mississippi State University.

Eboni Deon began her career in Jackson, Mississippi at National Weather Network. Then, she moved to The Weather Channel where she worked in a Radio Broadcast Meteorologist before becoming an on-camera meteorologist. She has also worked for CNN international covering global weather stories including the devastating earthquake in Haiti and the Icelandic volcano that halted air travel for days across Europe. She is also a member of the American Meteorologist Society

In 2013, Eboni Deon started doing the weather reporting on Al Jazeera America, where she worked on weekends. She also began as a part-timer in the morning as a fill in for chief meteorologist Nichole Mitchell, when she was on reserve duty.

Eboni Deon is a married woman and lives with her two children. Eboni Deon, in her free time, enjoys traveling, dancing, and spending time with family, friends, and her two dogs Bradley and Mister.