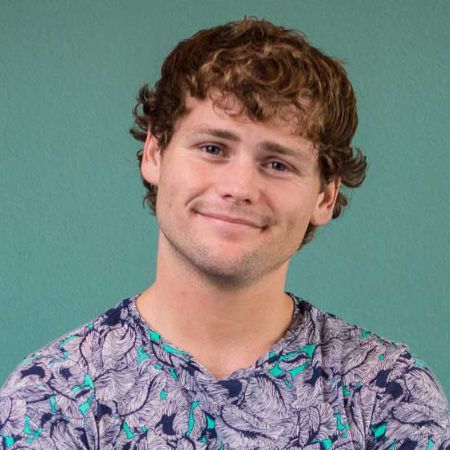 Drew Lynch is an American stand-up comedian and YouTuber who gained popularity with his appearance on the tenth season of America's Got Talent. He has a regular YouTube channel currently with over 2.25 million subscribers and over 97 million lifetime video views.

How did Drew Lynch Develop his Stutter?

He developed his stutter at age 20 after a sporting incident. He was playing softball when the ball hit him in the throat, damaging the nerves in his vocal cord. He fell to the ground and hit his head, developing a concussion. He went to sleep on his concussion, thereby resulting in his neurogenic stutter.

His friends and girlfriend encouraged him to take up stand-up comedy to make the best out of a bad situation.

Drew Lynch first came into prominence with his appearance on the tenth season of the NBC talent competition, America's Got Talent. Known colloquially as the "stuttering comedian", Lynch stood on-stage opposite judges Howard Stern, Mel B, Heidi Klum, and Howie Mandel with his then-girlfriend Veronica in the audience. 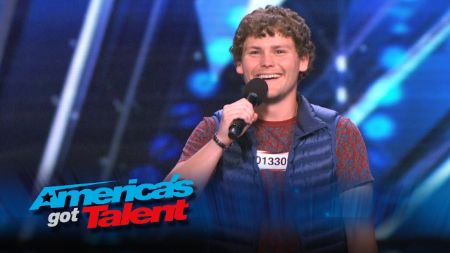 Lynch's stand-up routine on AGT was very positively received and judge Howie Mendel awarded him a "Golden Buzzer" -- punching his ticket to the Quarterfinals held at Radio City Music Hall.

Through the popular vote, Lynch made it all the way to the final five but ended up second only to the eventual winner, ventriloquist Paul Zerdin.

Drew Lynch became somewhat of an internet phenomenon after his appearance on America's Got Talent.

Drew Lynch has been on YouTube since early 2012, but his popularity skyrocketed with his showing on AGT. He currently sits at over 2.25 million subscribers on YouTube where he posts new videos weekly from his comedy skits, podcast appearances, and stand-up shows.

Lynch also appears with his therapy dog, Stella, on his "Dog Vlog" series on his channel, depicting his life with the service dog.

Who is Drew Lynch Dating Currently?

When Drew Lynch was first seen on America's Got Talent, he was accompanied by his then-girlfriend and his biggest supporter, Veronica -- who took three jobs to support Lynch's stand-up career. They eventually broke up. 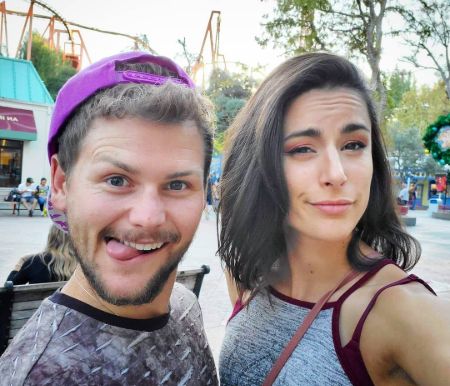 At the time of this writing, Drew Lynch is dating a woman by the name of Melanie.

Drew Lynch is believed to have an estimated net worth of $300 thousand. The 29-year-old stand-up comedian competed in the tenth season of the television talent show America's Got Talent and ended up finishing second. He has since been most active on YouTube and has amassed over 2.25 million subscribers to his channel.