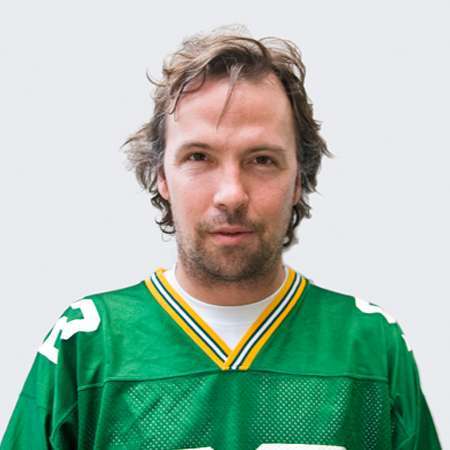 Doug Stanhope was born in Worcester, Massachusetts, USA as Douglas Gene Stanhope on March 25, 1967. He is a standup comedian, actor, and writer. He is mostly known for Doug Stanhope: Before Turning the Gun on Himself, Doug Stanhope: Deadbeat hero and Invasion of the Hidden Cameras. His parents separated when he was very small and at that, he used to live alternately with his father and mother.

Stanhope began his career in standup comedy in 1990 after he dropped out from High school. He went to perform at such comedy festivals as Montreal’s Just For Laughs, the Chicago Comedy Festival, the Edinburgh Festival Fringe, and the US Comedy Arts Festival in Aspen, Colorado. He also made several international appearances on Television including the Glass House in Australia, the Howard Stern Show in the US, the Floor Show Live in the UK, the Glass House in Australia.

He also established a group of touring comics known as The Unbookables featuring other comics that include Sean Rouse, Brett Erickson, Andy Andrist, Travis Lipski and so on. First comedy CD, of The Unbookables, was released on 4th July 2006 on the stand up Records Label. Stanhope made two TV shows in 2007 where, one in the US for Showtime, recorded at The Gotham Comedy Club in New York City on March 12; and another one for the UK's Channel 4 Comedy Lab, taped at the Caves in Edinburgh titled "Doug Stanhope: Go Home".

His Showtime special named No Refunds was premiered on August 3 and its DVD was released on August 14. His live show was voted "Best Comedy Performance of the Year" by Time Out New York for both 2006 and 2008 and was also placed in the top 5 of the 20 Best Live Shows of the year 2009 by London’s The Guardian newspaper. He is also known as self-described anarchist and libertarian.

Heading towards his personal life, he was married in March 1987 but later on, he got separated with his wife. The identity of his ex-wife has not been revealed yet. Later on, he got married to Renee Morison on 2002. Doug and Renee are also no longer together. Doug hasn’t had any children yet. There is not much of an information revealed about his personal life however, we knew that he currently resides in Bisbee, AZ with his dog named Ichabod.

He once said that “Coward Is the most misused word in our society”. He was never afraid of anything and always express in heart out. He is one of the best comedians that we have today. It is because of his hard work that his current salary has increased his net worth up to $500 Thousand. To know more about your favourite comedian Doug and his upcoming events the information is available in his bio and also in the podcast.