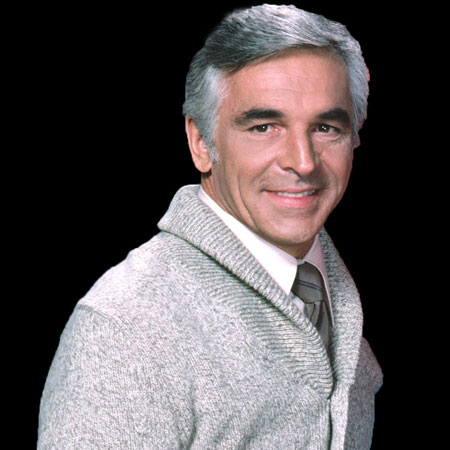 Famous for the role as Sgt. Nick Raitt in CBC TV series Sidestreet, Donnelly Rhodes was a Canadian character actor. Starting the career as Buck in 1956 film Reprisa!, Rhodes rose to stardom after playing the ABC soap opera spoof Soap. Besides, Battlestar Galactica, Danger Bay, and The Young and the Restless are some of the famous work under his name. The legendary actor who gave over six decades in acting died in 2018 at the age of 80.

Donnelly Rhodes was born as Donnelly Rhodes Henry to father Cecil Sexsmith and mother Ann Henry on December 4, 1937, in Winnipeg, Manitoba, Canada. He had a sister Loa Henry and a brother Timothy Henry.

Donnelly was of Scots-Irish descent. Donnelly and his siblings were raised by their single mother Henry after their father Sexsmith abandoned the family.

His mother Henry was a journalist, author, and playwright who is famously known as the playwright of Lulu Street. Rhodes completed his graduation from the National Theatre School of Canada. Mr. Rhodes trained as a warden for Parks Canada before he served as a mechanic in the Royal Canadian Air Force.

Actor Donnelly Rhodes made his acting debut at the Dominican Drama Festival. In 1956, Rhodes debuted in the big screen as Buck in Reprisa! A year later, he played as a television technician in The 27th July, however, his role in the movie was uncredited.

Later, he went on to work in a number of movies throughout his career that included Change of Mind, Urban Safari, Ramona and Beezus, and Tron: Legacy. 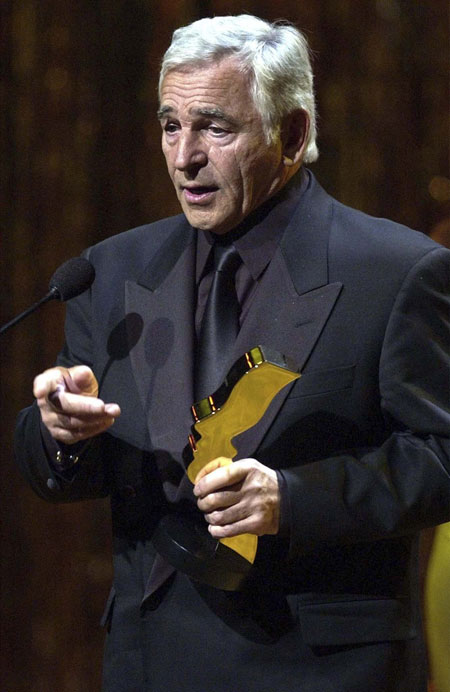 In 1960, Rhodes debuted in television, appearing as Latigo/Little Henchman in Bonanza-he worked in two episodes of the series. From 1985 to 1990, he worked as Dr. Grant Roberts in Danger Bay, a family adventure series.

He played the role of Detective Leo Shannon in Canadian TV series Da Vinci's Inquest from 1998 to 2005 which is considered one of his best television works in his career.

A major part of Mr. Rhodes' television career includes his guest appearances in American television series. He is best known to American audiences for his role as Dutch Leitner on ABC soap opera spoof Soap and as Phillip Chancellor II on The Young and the Restless. 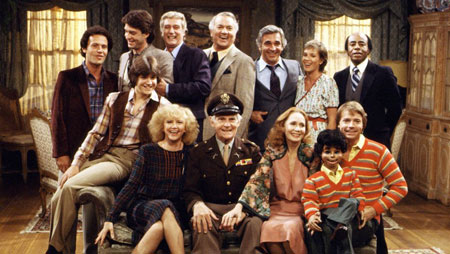 Besides, actor Rhodes was honored with the Sam Payne Award for Lifetime Achievement by the Union of British Columbia Performers.

The legendary Canadian actor who worked for over six decades both in television and film earned a good amount of money along with the great fame. Donnelly Rhodes' presence in both Canadian and American film industry paid him an exquisite amount of money throughout his career that helped him build handsome net worth, but his exact net worth before his death is still unknown.

Looking at Rhodes' fame and success in the acting field, Donnelly Rhodes' net worth can be a s sumed to be in millions. According to IMDb, Rhodes had bought a house in Vancouver in 1983 with his then-wife Diane Dewey.

Donnelly Rhodes was a five-times married man. He first married American stage, film and television actress Martha Buhs in 1962. After a few years of a marital relationship, the couple got divorced in the mid-60s. 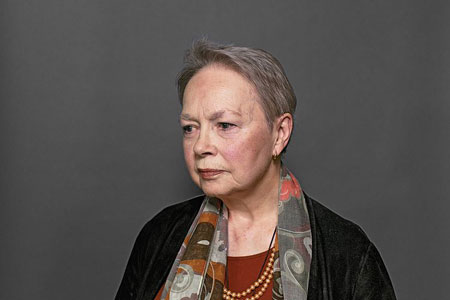 On April 2, 1966, Rhodes married his second wife Virginia Haxall Harrison with whom he gave birth to a daughter Seana Henry the same year of their marriage. Four years after their marriage, the couple also went on to end their marriage in divorce. After his divorce, Mr. Rhodes raised his daughter, who was just four, on his own.

Donnelly Rhodes' third marriage was to Maggie Thrett with whom he remained married from 15 December 1975 to 1977. And his fourth wife was Diane Dewey whom he married on November 11, 1978. There is no information on when they divorced.

Following his divorce from his fourth wife, Dewey, he started dating Sarah Wilson, his fifth wife. The couple remained together for eighteen long years before they tied the knot in 2011. The husband-and-wife remained together until the actor's death in 2018. They also gave birth to one child, a son Westerly Henry in their 25 years long relationship.

Actor Donnelly Rhodes was one among the few Canadian actors to have a prolific career in both America and Canada. Rhodes, who had given over six decades in acting, died on January 8, 2018, at the Baillie House Hospice in Maple Ridge, British Columbia.

Rhodes was 80 years old at the time of his death. His agent Lisa King revealed the actor died from cancer. Donnelly was cremated, and the ashes were given to his widow, Sarah Wilson.