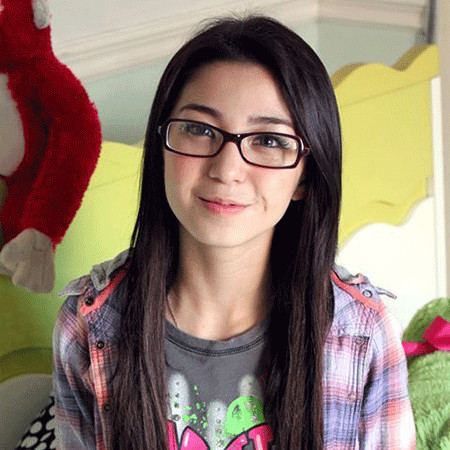 Donnalyn Bartolome was born on 9 July 1994 in Yokosuka, Japan. To her mother Tonylyn Mulawin, businesswomen. And father Reynaldo Mulawin, a Senior Chief Petty Officer in the U.S Navy. She also has two brothers named Boknoy and Jr., also two sisters with one named Clarissa.

She studied at St. Xavier College, the Philippines at a young age.

Bartolome's career started as a Youtuber from the small age of 13 years, as she posted the videos related just to her friends as after some period, it became viral. Later Bartolome started posting Makeup tutorials for dancers also song covers.

Donnalyn moved from the Philippines to Japan at a young age. Bartolome was offered to work for a movie by a founder of idol top Productions in Japan.

Then they together began writing the real-life experience of Donnalyn and rolled it into a film named ATE aka BIG SISTER, which was released worldwide on Youtube.

She also did music videos some of them including Magkabilang Mundo which became the OPM music video with the most views on Youtube.

Bartolome was also featured in Ryan Bang's video Shopping. In the year 2004, she was nominated for the 28th PMPC Star Awards for TV Personality and won the ASAP  Pop Viewers Choice Awards for Kakaibabe in the category Pop Youtube Sensation.

Donnalyn is currently single. Recently she is seen spending a good time with Bret Jackson, her close friend. The relationship between them can be considered as a love-hate relationship. However, the buddies haven't flashed anything about their love affairs.

They said that they're like cat and dog because they like to fight with each other most of the time whereas, others assume it as a relationship. All her fans are hoping for their relation to going closer, but she is single and not involved in any kind of relationship.

Bartolome was once into controversies when she said that the movie ATE aka BIG SISTER is about her own real-life story, as the movie is related to the Bi-Sexual story, whereas she claimed that her gender is straight.

Donnalyn earns a decent amount of money from her various careers such as acting, singing, and her Youtube blogs. She owns her own Toyota 86 car worth $30,000.