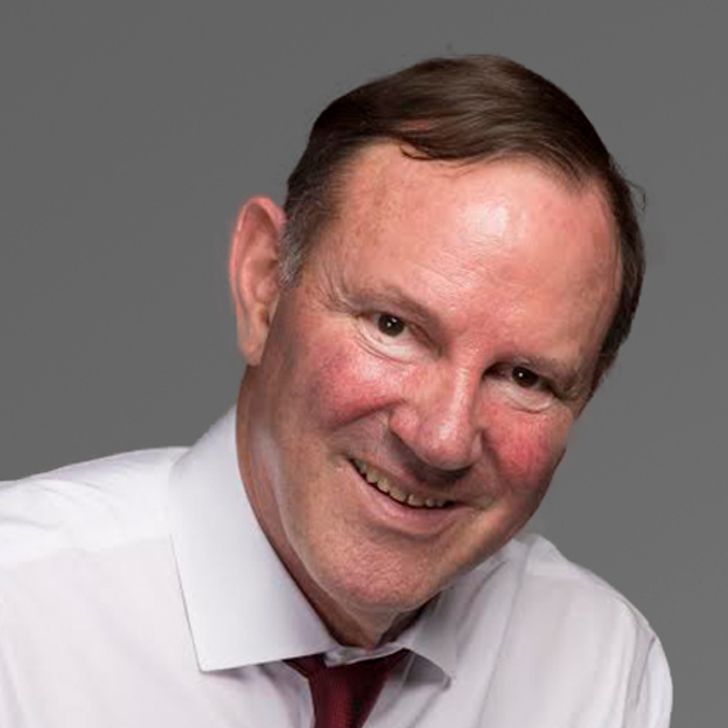 The Golden Plate Award recipient American businessman Donald E. Graham currently serves as the Chairman of Graham Holdings (formerly The Washington Post Company), a conglomerate holding company. In 1991, Graham was the CEO of the company and is serving as its chairman since 1993. The Harvard College attendant aside from his own company had an association with Facebook as well; served as a lead independent director of Facebook's board of directors (2009-2015).

Born on April 22, 1945, in the United States, Graham is the son of Katharine Graham (1917- 2001) and Philip Graham (1915-1963). Both his parents led the family newspaper The Washington Post, which was bought by maternal grandfather, Eugene Meyer. His maternal grandmother's name was Agnes Meyer.

Shortly after retiring as Chairman of the Federal Reserve in mid-1993, Graham's maternal grandfather bought the then-bankrupt newspaper & has since passed down the flourishing business in the family. Reportedly, Donald's father was a Lutheran while mother Katharine was from a Jewish father (later baptized Lutheran) & Lutheran mother.

While at college, Graham served as the president of college breakfast daily The Harvard Crimson. After graduation, Donald volunteered in the military & as a part of the US Army 1st Calvary Divison, he served in Vietnam War (from 1967-1968). Then in 1969, he joined as a patrolman in the  Metropolitan Police Department of the District of Columbia for a year.

Serves As The Chairman Of Graham Holdings Company

In September 1974, he was elected to the board of the company, and by 1976, became the executive vice president and general manager of the newspaper. In 1979, Donal succeeded his mother as the publisher of The Washington Post.

It was in 1991, the American businessman saw more managerial responsibilities after he became the CEO of the company. Two years later, Graham took over the role of Chairman of The Washington Post Company, which would incorporate into Graham Holdings Company in 2013.

Online sources estimate that Donald, the Chairman of Graham Holdings, has a $500 million net worth as of early 2021. As per Wallmine, the American businessman had a fortune of $308 million in March 2019- a courtesy from  6,900 units of Graham Co stock. Throughout the last decade, Graham reportedly sold GHC stock worth over $249,294,947. 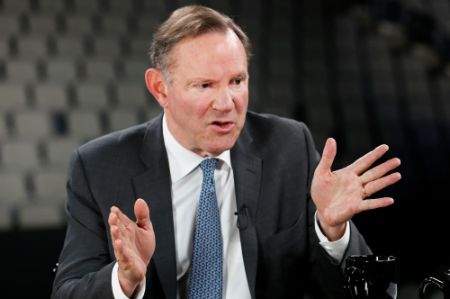 Back in 2013, The Washington Post was sold to Amazon founder & chief executive Jeff Bezos for $250 million. Later, the company adopted an umbrella name Graham Holding Company, effective from November 29, 2013, and its holdings include SocialCode, the online magazine Slate & Graham Media Group. Reportedly, as the Chairman of the company, he earns a salary of $362,174.

According to Forbes, the Graham family #139 in America's Richest Families 2015, with a collective fortune of $1.8 billion.

Donald Graham is married twice in his life & currently lives with his second wife Amanda Bennett, the director of Voice of America, and former executive editor at Bloomberg News. They married on June 30, 2012, and are together ever since but don't share any child.

Rather, Amanda is the mother of 2 children with her late husband Terence Foley and has 4 step-children from her second husband David's previous marriage. 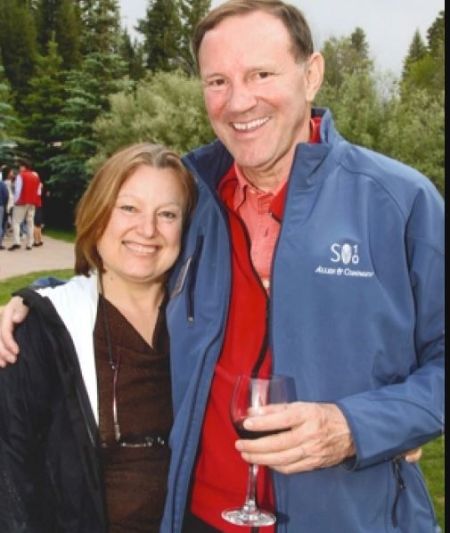 Prior to Bennett, Graham was in a marital relationship with Mary Wissler. Wissler is the writer and co-director of the Transparency Policy Project at Harvard University's John F. Kennedy School of Government. The now-former duo met in Harvard and later married in 1967. They even shared 4 children (including Laura, Molly & Will) together but separated after 40 years of marriage in 2007.

His daughter Laura is currently the president of Graham Holdings & was formerly the CEO of LivingSocial.