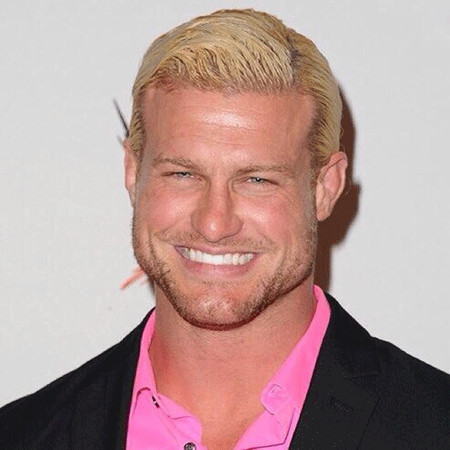 Dolph Ziggler was born on 27th July 1980 as Nicholas Theodore “Nick” Nemeth at Cleveland, Ohio, United States. He is an American professional wrestler, actor, and occasional stand-up comedian. He is an American by nationality and he claims to be a Hungarian by ethnicity.

More than the other areas, Dolph Ziggler is well known to be the WWE wrestler. He was signed to WWE in 2004 and then he went to Ohio Valley Wrestling.He was introduced to the Raw brand in 2005. Ziggler went back to OVW and won the World Tag Team Championship. He made a comeback to WWE main roster in 2008.

Dolph Ziggler studied at St. Edward High School in Lakewood, Ohio. He was an amateur wrestler right from that time. Ziggler has a brother Ryan Nemeth who is also a professional wrestler. He was a fan of professional wrestling from his childhood. After high school, he joined Kent State University where he was a collegiate wrestler.He studied political science with a pre-law minor. He set great records during his period at Kent too with 121 career wins between 2000 and 2003.

Dolph Ziggler signed a development contract with WWE in 2004 after which he went to Ohio. He came to RAW as Kerwin White’s sidekick in 2005. Dolph Ziggler has managed to win the World Heavyweight Championship two times. He has also won the United States Championship once and Intercontinental Championship four times.

Dolph Ziggler also was the Money in the Bank winner in 2012.He managed to be the only survivor of two Survivor Series elimination matches in 2012 and 2014. Ziggler also appeared in few movies like Me Him Her and Countdown. He has done a few TV shows and web series as well.

Not much is known about Dolph Ziggler's personal life but according to sources, he dated Amy Schumer.He was also said to be in a relationship with WWE star Nikki Bella. We don't know if he is married or if he has an affair. He is a handsome man standing 6 feet tall with a strong physique so it is obvious that he has a lot of female following.

Social media and net worth

Information in detail about Dolph Ziggler is available on the internet including Wikipedia and other sites. He is also actively involved in Facebook, twitter and Instagram. He has enjoyed a successful career so he has very good earnings too.  According to reports, his annual salary is $650,000 and his net worth is $3 Million. 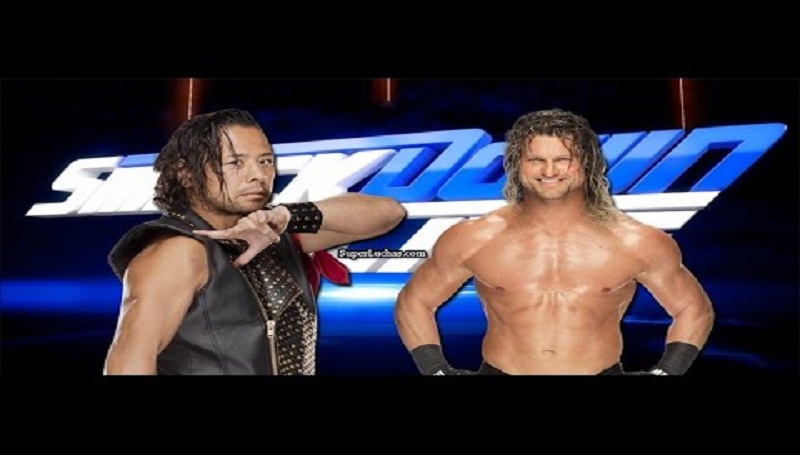