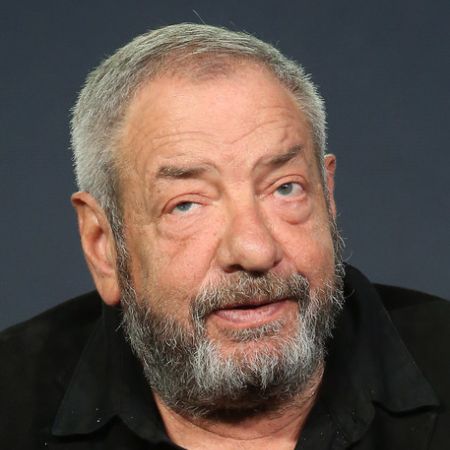 Dick Wolf is a famous television writer, director, executive producer, and creator best known for Law & Order franchise and Chicago franchise ( police, courtroom, fire, and medical). Similarly, he has written books like The Intercept, The Ultimatum: A Jeremy Fisk Novel, The Execution: A Jeremy Fisk Novel, and many more. Besides writing, directing, and producing, he is also engaged in politics.

Dick Wolf was born Richard Anthony Wolf on December 20, 1946, in New York City, New York, the USA with the birth sign Sagittarius. He holds an American nationality and belongs to the white ethnicity.

He was born to the parents, Marie G. (mother) and George Wolf (father). Wolf attended Saint David's School and then went to The Gunnery. Later, he enrolled at the University of Pennsylvania and Phillips Academy.

Dick Wolf is famous as a television writer, director, executive producer, and creator. He served as an advertising copywriter creating commercials for Crest toothpaste along with the slogan "You can't beat Crest for fighting cavities" at Benton & Bowles.

Dick then moved to Los Angeles where he produced three screenplays like Masquerade, Hill Street Blues, and St. Elsewhere. Then, from 19090 to 2010, he worked in the Law & Order franchise starring Jerry Orbach, George Dzundza, Chris Noth, Dann Florek, Dennis Farina, and others. Additionally, Wolf was an executive producer of the CBS drama FBI in 2018. 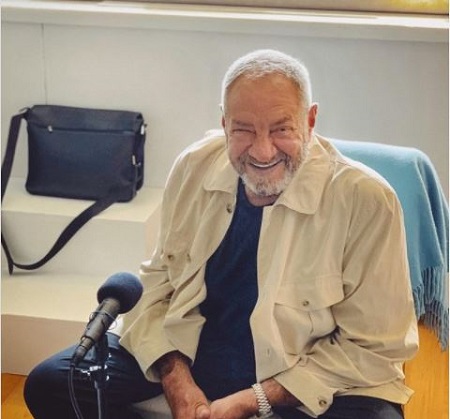 He has won several awards for his achievements including an Emmy and a star on the Hollywood Walk of Fame.

Besides that, the versatile personality is also involved in politics. He is a classmate of the previous U.S. President George W. Bush and was a manager of politician Fred Thompson. Dick supported Thompson in his bid, and as per the reports he contributed to Fred's campaign just before he revealed he was running.

Dick Wolf is one of the highest-paid celebrities in Hollywood. He has a net worth of $550 million according to Celebrity Net Worth. As per the reports, the talented star earned around $70 million in 2012.

In January 2019, his former wife Noelle Lippman disclosed that he receives in the range of $10 million to $15 million per month from his TV works which makes around $120 million to $180 million annually. 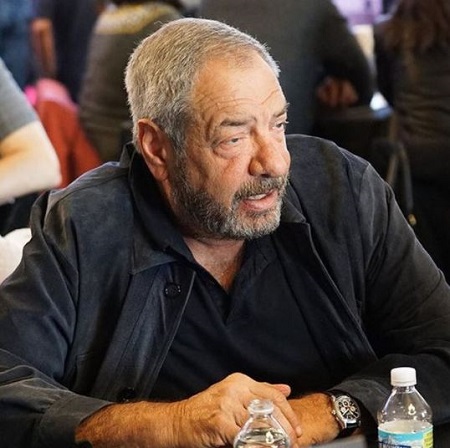 CAPTION: Wolf is one of the richest celebrities in Hollywood with a net worth of $550 million SOURCE: [email protected]

Without any doubt, the producer is currently living a lavish life with his family in a luxurious mansion. However, the information about his assets, cars, villas and other properties are yet missing.

Then, Dick moved on in his life and shared wedding vows with his second wife Christine Marburg on June 29, 1983. The couple shared three children named Olivia Wolf, Serena Wolf, and Elliot Wolf. Unfortunately, their marital relationship also did not run for life long, and they divorced in 2003. 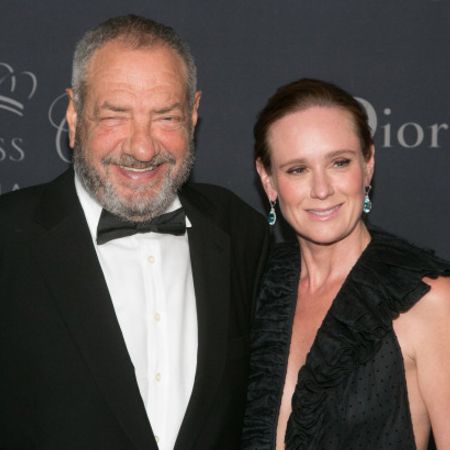 Again, Wolf tied the knot with his third wife Noelle Lippman on June 17, 2006. Together, the pair shares two kids. One of their children's names is Rex Wolf, while the other child's identity is not revealed.

Like Wolf's two marriages, he split with his third wife on Jan 17, 2019; however, the couple has not officially announced that they divorced or not.

Wolf is one of the highest-paid celebrities with a net worth of $550 million according to Celebrity Net Worth. As per the reports, the talented star earns in the range of $10 million to $15 million per show.