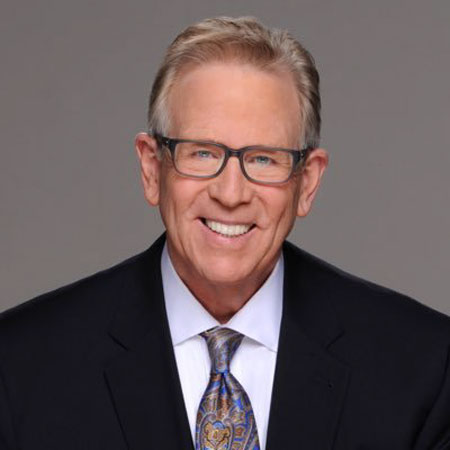 Dick Johnson was born on 26th of April, 1945 in Queensland, Australia. He started driving with his father as a young child in the area of Coorparoo. He was very close to his father since childhood. And, Dick was very much interested in racing and wanted to be a racing driver since his childhood.

Dick Johnson initially attended Cavendish Road State High School. The school has named one of their school houses Johnson, in Dick’s honor. After completing his schooling, Dick Johnson was drafted into the Australian Army. He began his two-year National Service in 1965.

He had already started driving as a child. His first race was held at Lakeside International Raceway in 1964. In 1970, Dick Johnson scored his first Australian Touring Car Championship points at Lakeside and progressed to a Holden Torana GTR that was upgraded to XU-1 specifications in 1971. Later, he purchased the Torana from HDT boss Harry Firth. Dick campaigned the car until his switch to Ford in 1976.

Dick Johnson started second and led for the first 17 laps before his car was spun off the track after hitting a rock. He received a great public support after the incident from people around Australia. His supporters pledged money to help the team settle again. The sum of Australian dollar 72000 was donated eventually that was used to rebuild the car. The Ford Motor Company of Australia provided a new car shell and promised to match the donation dollar for dollar. The team received $144000 to help get back in the racing.

Dick Johnson is married and has a son, Steve Johnson. He met his wife Jillie when Jillie was with a bloke who had brought his car to Johnson for customization. The couple has been supporting each other for a long time.

The 72 year still stands very fit with sound health. His net worth is estimated to be high accumulated from his high salary as a part-owner of the V8 Supercar team DJR Team Penske. But, the actual figure regarding his net worth is unknown. T