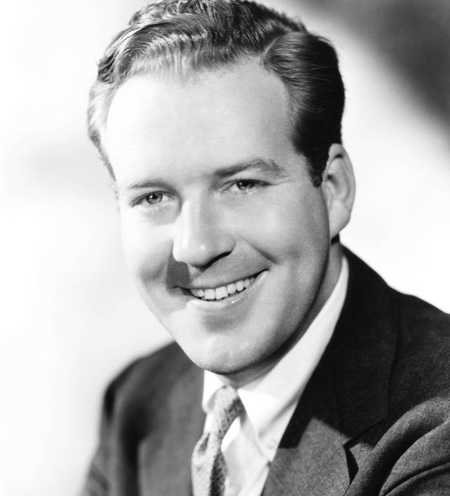 Late American actor Dick Foran rose to prominence for his roles in western musicals and for playing supportive roles in dramatic pictures. Starting from Stand Up and Cheer! in 1934, Foran went on to play on over 100 of plays and films. Some of his well-known film credits are The Big Night, El Paso, Guest Wife, and Private Detective, among others.

Dick Foran was born as John Nicholas Foran on June 18, 1910, in Flemington, New Jersey, US. He was born as the first of five sons of parents Arthur F. Foran and Elizabeth Foran. His father Arthur was a Republican member of New Jersey Senate.

He studied arts in the university where he also played football on the college's football team. He developed a keen interest in theater while attending university level.

After graduation, Foran studied music at the Leibling Studio in New York before singing on radio. Later, he became the frontman with a band as Nick Foran and also formed his own orchestra later.

Foran's acting career started in the mid-30s when Warner Bros hired him as a supporting actor, changing his first name to Dick. He worked in numerous films within a few years that included Change of Heart, Moonlight on the Prairie, Guns of the Pecos and others. 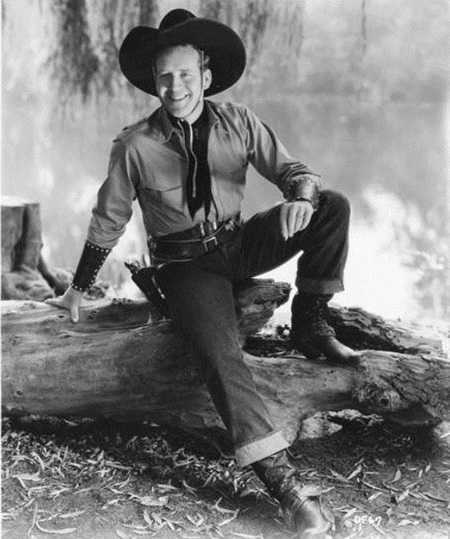 His other television credits included The Ford Television Theater, Crossroads, State Trooper, Lawman, and The Red Skelton Hour among others.

Dick Foran remained active int the acting industry for over three decades. He worked in over 100 films, series and theater play in his acting career. The exact income and salary of the late actor are not known. He was mainly active from the mid-30s through late 60s. Though his exact net worth is not disclosed yet, it might have been nearly $1 million at the time of his death.

More information about his properties and assets are not known as of now.

Dick Foran was married three times. At first, he married Ruth Piper Hollingsworth on 6th June 1937. They gave birth to two children before getting divorced in 1940.

Three years after his first divorce, Dick married his second wife, Carole Gallagher on 1st January 1937. But the marriage also ended after two years. They welcomed one child together.

His third wife was Susanne Rosser, with whom, he tied the knot on 15th September 1951. They gave birth to one child together. Unlike his previous two marriages, Dick was quite stable in his marital relationship with Rosser.

The couple spent their happy 28 years of conjugal life before Dick died in August 1979.

Dick Foran died at the age of 69 on August 10, 1979. He died in Burbank, California from respiratory disease and pneumonia. He was buried in the San Fernando Mission Cemetery.