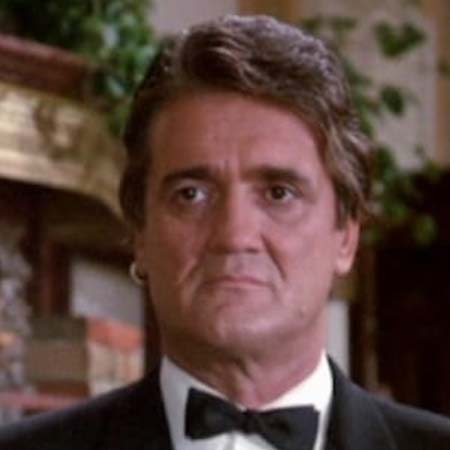 Born and Raised in South Bend, Indiana, Dick Durock was an actor and stuntman who has appeared in over 80 films and numerous TV episodes. He was best known for portraying Swamp Thing in both the feature films Swamp Thing and The Return of Swamp Thing. He died of pancreatic cancer, on September 17, 2009, at the age of 72.

Dick Durock was born Richard Durock on January 18, 1937, in South Bend, Indiana, the U.S. to parents Sadie (Medich) and David Daniel Durock who were Serbian. He was an American belonging to the mixed ethnic background.

He grew up in New Jersey and South Bend with his family. The actor has not shared any details regarding his education.

Dick Durock's Career And Net Worth

Dick Durock made his career debut playing in the movie Death Journey in 1976. The same year, he worked in other films Trackdown and The Enforcer. Similarly, he appeared in the movies The Nude Bomb and Any Which Way You Can in the year 1980.

Some of his other notable roles include They Call Me Bruce?, Silverado, Runaway Train, Raw Deal, Stand by Me, Blind Date, Remote Control, Mr. North, and The Return of Swamp Thing.

Throughout his career, he also appeared in the TV series such as The Incredible Hulk and Swamp Thing: The Series. In the latter, he had a long-running role from 1990-1993. Besides, he was a veteran of the United States Marine Corps.

The veteran actor had a net worth around $1 million. Throughout his career, he has appeared in dozens of films and numerous TV episodes and managed to grabbed such a fortune.

As an actor, he earned around five digits figure from his career. Well, he had not shown his other source of income.

He was married to Jane Durock but did not share any children from his relationship. He was wedded to Jane in a private ceremony.

Apart from that, the actor did not have any relationship and affairs in the past. He resided in Southern California with his wife.