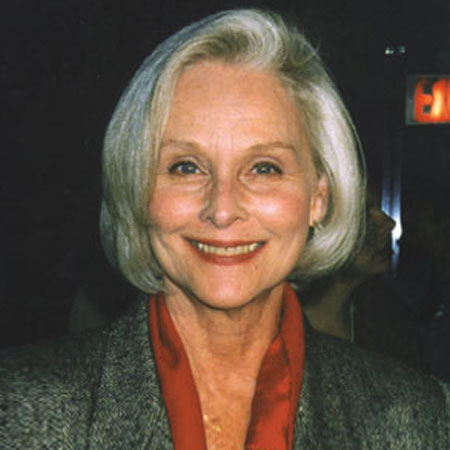 Diane McBain is an actor, who is widely known for her role as an adventurous socialite in the 1960s TV series, Surfside 6. She was one of Elvis Presley's leading ladies in 1966's American musical film, Spinout.

McBain was born on May 18, 1941, in Cleveland, Ohio. She is American by nationality and belongs to the white ethnicity. She moved to the Hollywood area at an early age and started her show business career as an adolescent model in print and television advertisements.

McBain attended Glendale High School, where she appeared in a Los Angeles play. Warner Bros talent scout spotted her, while she was appearing in that play and was added to the studio's roster of contract performers.

McBain was immediately put to work at the age of 17, making her first television act in two episodes of a Western TV series, Maverick. She has also played in an episode of 77 Sunset Strip. She played a prominent ingénue role in her first feature film, Ice Palace that released on January 2, 1960.

McBain has appeared in numerous TV shows during 1960. She has made several TV appearances such as The Alaskans, Bourbon Street Beat and Sugarfoot. She had a banner year in 1960 appearing in top feature film and guest appearances in eight TV episodes.

McBain has made her appearances in many other 1960s TV shows such as Maverick, Burke's Law, Batman and The Man from U.N.C.L.E. She has also appeared in various movies like The Caretakers, A Distant Trumpet, and The Karate Killers.

Later on, McBain developed her image as a villainess in movies like Maryjane and The Mini-Skirt Mob. She played a memorable role in movies such as Spinout, Thunder Alley, and The Side Hackers. McBain slowed her career during the 1970s to take care of her son, Evan.

McBain continued her role as bad girl featuring in the horror film, Wicked in 1973. She remained active through the 90s playing in the movies such as Sabrina, the Teenage Witch, Puppet Master 5: The Final Chapter and The Broken Hearts Club: A Romantic Comedy.

Diane McBain's net worth is expected to be over millions. She has earned a huge amount of salary from her acting career.

McBain divorced her husband, Rodney in the year 1974. She currently lives in Los Angeles, the U.S with her son, Evan.

McBain was the victim of a rape attack in 1982 but she chose to rise above her traumatic circumstances and help others as a rape counselor. She was accosted and raped by two men in West Hollywood.