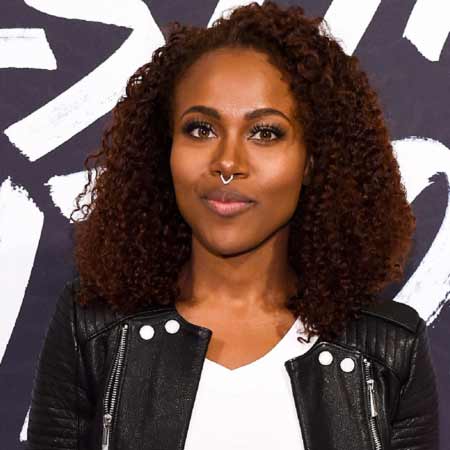 American actress, DeWanda Wise is best known for her role Nola Darling in Spike Lee's 10-episode 2017 Netflix series She's Gotta Have It. She is active in the film industry since 2006 and has featured in numbers of films and TV series including Spinning into Butter,  Precious, Steam, Smoking/No Smoking, and knucklehead.

As of 2018, Wise resides in Pasadena, California with husband Alano Miller. The couple got married in 2009.

DeWanda Wise was born DeWanda Jackson on May 30, 1984, in Jessup, Maryland and was raised in Woodlawn, Laurel, and Baltimore. She is American and belongs to the African-American ethnicity.

Wise wanted to be a therapist until she took AP Psychology and decided that wasn't her career. She attended Atholton High School where she got her first acting offer from school theatre director, Nathan Rosen in a production lieu de of detention.

She graduated in 2006 from the New York University's Tisch School of the Arts with a bachelor degree in fine arts in drama and urban studies. She worked as a resident assistant and a stocker at Trader Joe's during her undergraduate years.

DeWanda Wise started her acting career in 2006 with a short film, Super Powers. She was critically acclaimed for her role Mrs. Elliot as a result, she started getting offers from other movies and TV series. 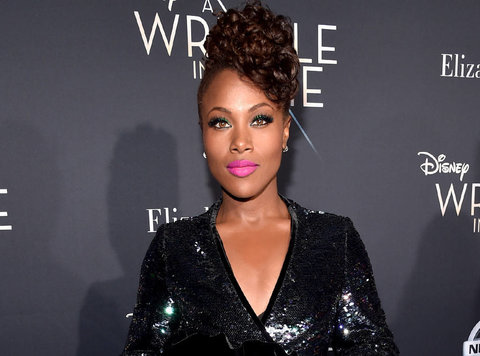 After a year, she made her TV debut in Law & Order: Criminal Intent in an episode of "World's Fair". In 2017, She got her major break in Fox TV series, Shots Fired as the main cast. Some of her notable screen credit includes Spinning into Butter, Steam,  Precious, Smoking/No Smoking, Knucklehead, Underground, Firelight, and others.

As of 2018, Wise is starring in the Netflix series, She's Gotta Have It portraying the lead character Nola Darling.

DeWanda Wise is one of the prominent Hollywood actresses. She earns between $85k-$150k per episode from TV series. If we believe some online sources, her estimated net worth isn't less than six digit figure but the exact number is still under review.

Currently, she is associated with Netflix series, She's Gotta Have It which has a million viewers. IMDb rated the movie with 6.9 stars out of 10.

DeWanda Wise is a married woman. She tied the knot with her fellow co-star, Alano Miller on June 26, 2009. The duo exchanged a vow at an intimate ceremony. They dated for three months before starting their life as husband and wife. 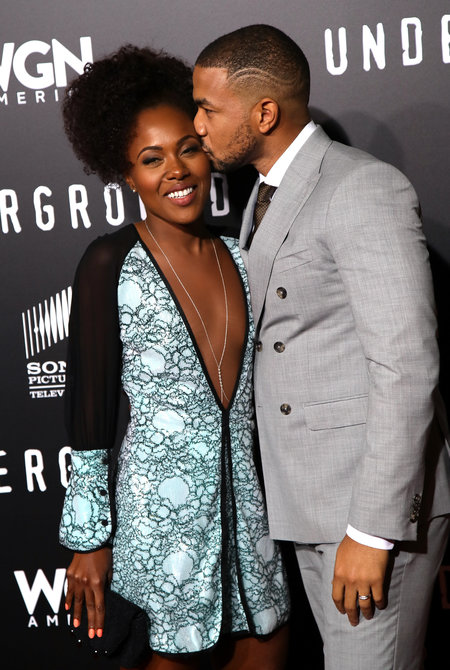 Wise is a vegan and we have often seen her raising voice for animal welfare. She is also active on Instagram as of 2018, she has more than 120k +followers.

DeWanda Wise shares her experience of being part of the Spike Lee's Netflix series, She's Gotta Have It, check out the video below.