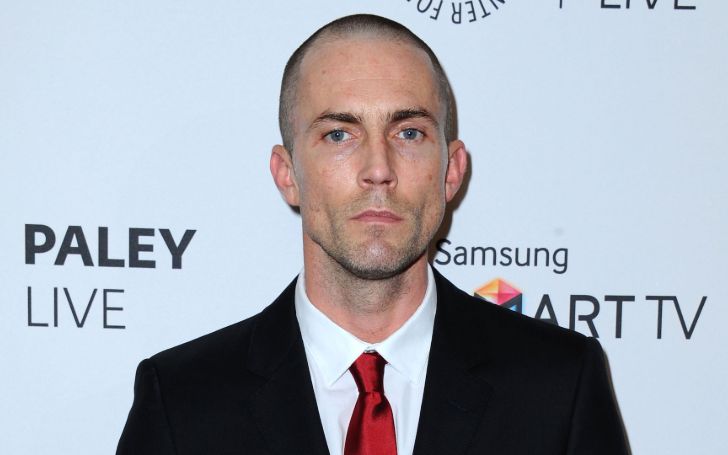 Desmond Harrington is an American actor who is very famous for his appearance in movies and TV shows such as Wrong Turn, The Hole, and Ghost Ship.

Desmond Harrington was born under the birth sign Libra on October 19, 1976, in Savannah, Georgia, U.S. but was raised in The Bronx, New York. He is of American nationality and belongs to white ethnicity. Apart from this, there is no information related to his parents, siblings, and education.

The 44 years old, Desmond Harrington is very secretive when it comes to sharing his personal life matter. Whether he is dating someone or not is a big question mark to all of his fans and followers.

But previously he was in a dating relationship. Back in 2012, he started dating Amanda but soon after a year of relationship they split without officiating the reason for their separation. 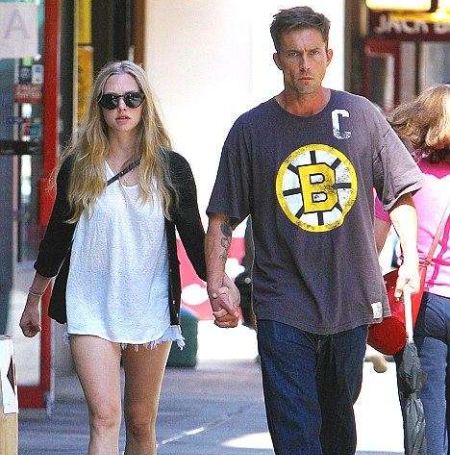 After this, he has never preferred to officiate about his personal life matter in the media. Also, he has not been caught with any lady.

Desmond Harrington has a net worth of $4 million as of 2020 from his career as a actor in the Hollywood industry since 1999. To this date, he has more than 45 acting credits in his name and still adding on it.

After this, he has worked in several movies and series and some of his notable work include My First Mister, Riding in Cars with Boys, Life Makes Sense If You're Famous, Love Object, Three Way, Saturday Night Live, Law & Order: Criminal Intent, Taphephobia, Sons & Daughters, The Dark Knight Rises, Dexter, The Astronaut Wives Club, Elementary, Manhunt: Unabomber.