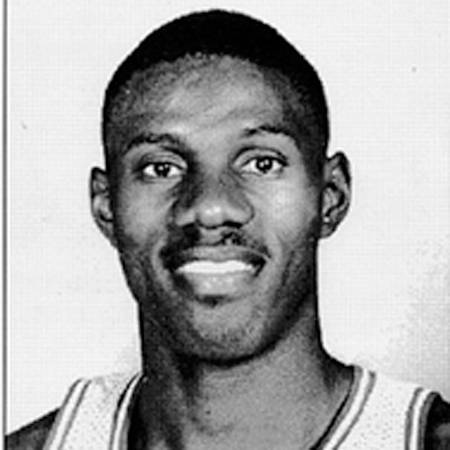 Derek Ervin Smith was born on 1st November 1961 in Hogansville, Georgia where he spent most of his childhood days playing basketball.

Derek attended Hogansville High School located in Georgia where he began playing basketball and continued this pa s sion when he joined University of Louisiana. While in Louisiana he played in the Cardianals basketball team and won the NCAA championship defeating UCLA with 59 against 54. His collegiate years ended in 1982 when he announced that he was ready to be drafted in the 1982 NBA draft. However, Derek was selected in the second round of the 1982 NBA draft as the 35th overall piuck by the Golden State Warriors. Thus his pro career began in 1982 with the Golden State Warriors. He received the number 41 shirt while there. He played a few games while he was with the Warriors till 1983. He then went on to play for San Diego later named as Los Angeles Clippers. He chose the number 18 shirt while he was with the Clippers as a shooting guard/ Small forward. For the 1984-85 seasons, Derek went on to average a total of 22 points. While in his next season, Derek averaged 23.5 points per game but he played only 11 games in the next season. He was waived off by the Clippers in 1986 after which he went on to play for Sacramento Kings. After a few games with the Kings, Derek was waived off in 1989. He then went on to play for Philadelphia 76ers till 1990. In 1990 he went on to play for Boston Celtics. But while in Celtics, Derek did not play many games. This marked the end of Derek’s NBA career.  In 1994 his career as a coach began with Washington Bullets. He worked for the Bullets as an a s sistant coach till 1996. Derek averaged 12.8 points per game, 3.2 rebounds per game and 2.1 a s sists per game during his NBA career.

Derek married Monika Smith with whom he had two children; a daughter named Sydney and a son named Nolan. Nolan played basketball during his collegiate years for Duke Blue Devils and then began playing for NBA’s Portland Trail Blazer. He even like his father went on to be the Final Four of the 2010 NCAA D-1 tournament and also his basketball team Duke Blue Devils won the 2010 National Championship.

Derek was 34 years old when he died. In August of 1996, Derek went on a cruise for season ticketholders of the Washington Bullets and Washington Capitals along with his entire family. On 19th August, Derek had a sudden heart attack which ended up causing his death soon enough. He weighed around 93 kg and was 6 feet 6 inches tall. He is buried at Cavin Hill Cemetery located in Louisiana. Derek was Metro Conference Co-Player of the Year in 1981 and was in the 2xFirst-team all-Metro Conference fron 1980-1981.