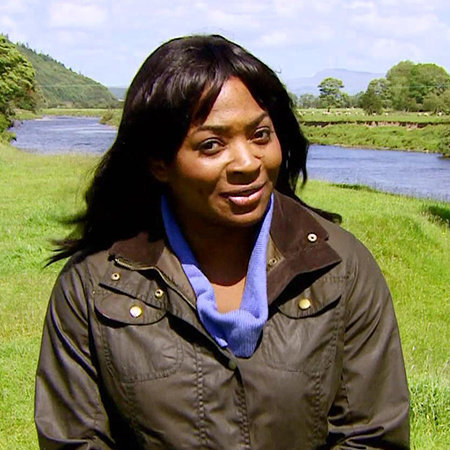 Denise Bernadette Nurse, commonly known as, 'Denise Nurse', is a British entrepreneur and television personality. Sha is a board member on Practical Law's In house consultant board.

Denise Bernadette Nurse was born on 8th July 1976 in the United Kingdom. She is a British lawyer, television presenter as well as an entrepreneur. She is of a British nationality and of black ethnicity.

Denise Nurse joined BSkyB in the year 2001 as a solicitor and worked under the title of in-house counsel. After that, she won a Sky Talent competition which was set up by a Chief Executive Officer named Dawn Airey.

The competition held to discover the fresh presenting talent. Out of the thousands of Sky employees, she was voted the best presenter by her peers.

She became a presenter on the BBC’s daytime real estate buying program named Escape to the Country in the year 2008. Denise has also suggested on the consumer as well as legal issues on the BBC’s television series named Watchdog.

In the year 2007 Denise with her partner named Janvi Patel has established an alternative law firm named Halebury. She is also a regular speaker at industry’s event talking about the flexible working, entrepreneurship as well as law firm structures.

From the year 2009 to 2012 Denise was a trustee of the Futureversity. Recently she was appointed as a Board member on Practical Law In-House Consultation Board next to Vodafone, Lloyds Banking Group, Canada Life, General Counsel from British Gas, Rentokil Initial, VPS Group, Barclays, and Carillion plc.

Denise Nurse is a married woman. On 21st August 2015, she posted a picture on her twitter account saying, 'I got married. Had an amazing wedding in Barbados with friends & family'.

Denise's may have a huge amount of net worth though she is lawyer, businessman and television personality. Denise' current net worth is yet to reveal. She is 5 feet tall lady with pleasant appearances.