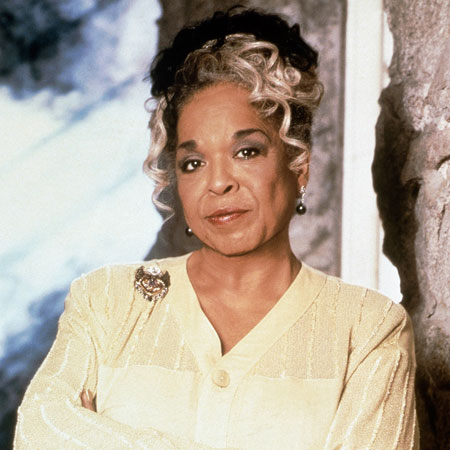 Della Reese was an American gospel singer, actress, and an ordained minister best known for her lead role in the show, Touched by an Angel as Tess. She had many chart-topping singles like And That Reminds Me and Don't You Know. Reese even has her name in the Hollywood Walk of Fame.

Delloreese Patricia Early, known professionally as Della Reese was born on July 6, 1931, in Black Bottom, Detroit, Michigan. Her mother, Nellie, was a cook for the Cherokee tribe while her father, Richard Thaddeus Early, was an African American steelworker. 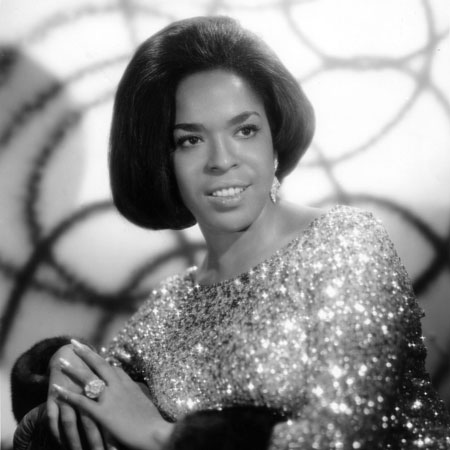 Della had several siblings who did not live long enough to see her, so she grew up as an only child.

After high school, she joined the Wayne State University but later dropped out to support her family after her mother’s illness and ultimate death.

Della’s career as a singer began after gospel singer, Mahalia Jackson discovered her. In 1953, she signed a recording contract with Jubilee Records and recorded six albums. Her specialty was gospel singing, influenced by jazz.

In 1957, Reese dropped a song called And That Reminds Me which topped many charts and became a million-seller record. Her fame rose after the song’s popularity, and she continued to drop many songs that did really well on the charts.

After singing for almost two decades, Della focused on acting career. Her first television debut was in her own talk show Della which eventually got canceled after 197 episodes. In 1970, she guest-hosted The Tonight Show Starring Johny Carson and became the first black woman to do so. 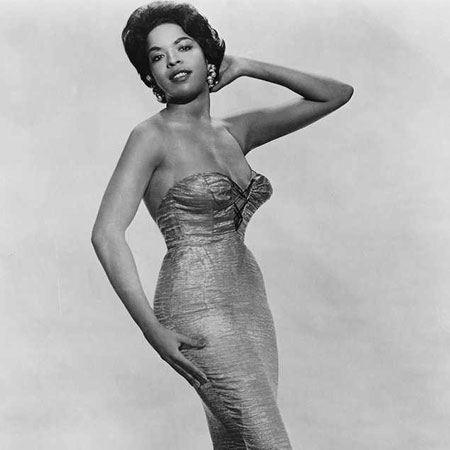 CAPTION: Della Reese in a photoshoot in the 1950s SOURCE: Pinterest

Her debut as an actress was in the TV show, The Mod Squad in 1968. Two years later, she starred in her first feature movie, Psychic Killer. Her acting career shot through the roof after she reluctantly accepted the leading role in the drama, Touched by an Angel.

Della had received many awards for her outstanding acting in Touched by an Angel. She was also nominated for Grammy three times in 1960, 1961, and 1999.

In 1994, she received her own Hollywood Walk of Fame in 7060 Hollywood Boulevard.

Net Worth, Income, And Mansion

Singer and actress Della Reese had a stellar career in both singing and acting. At the time of her death, she had an estimated net worth of $3 million.

She earned several million from the hit show, Touched by an Angel. Before peaking as an actor, Reese had a fantastic career in singing with many songs on top of the charts. 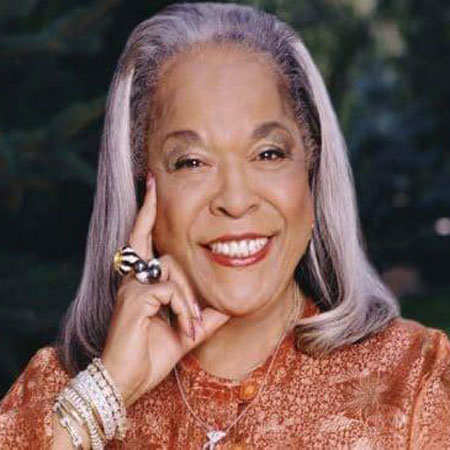 In November 2014, she sold her Beverly Hills mansion for $7.5 million.

Della Reese was married to concert producer, and writer, Franklin Thomas Lett Jr. in 1983. They were married for 45 years before Reese’s death. This was her fourth marriage.

She was previously married to American musician Mercer Ellington for less than a year before annulling her marriage the same year in 1961. Reese was also married to accountant Leroy Basil Gray from 1959 to 1961. 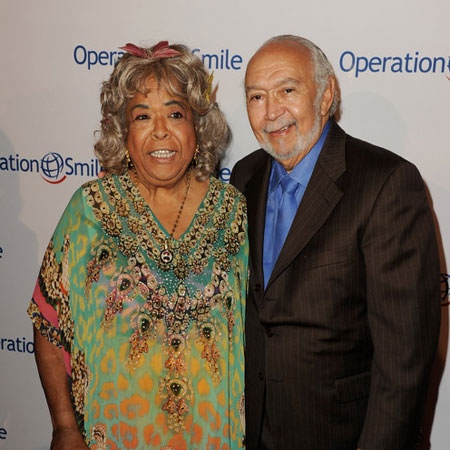 Della’s first husband was a factory worker, Vermont Taliaferro. They were married for six years from 1952 to 1958.

Della had an adopted daughter named Delorese Daniels Owen who died in 2002 due to complications from the pituitary disease.

She has three sons named Dominique Reese, Franklin Reese, and James Reese. All three of her sons are with her fourth husband, Franklin Lett Jr.

Della Reese died on November 19, 2017, at her residence in Los Angeles, California. Her cause of death was not released to the public. She had Type-2 diabetes.