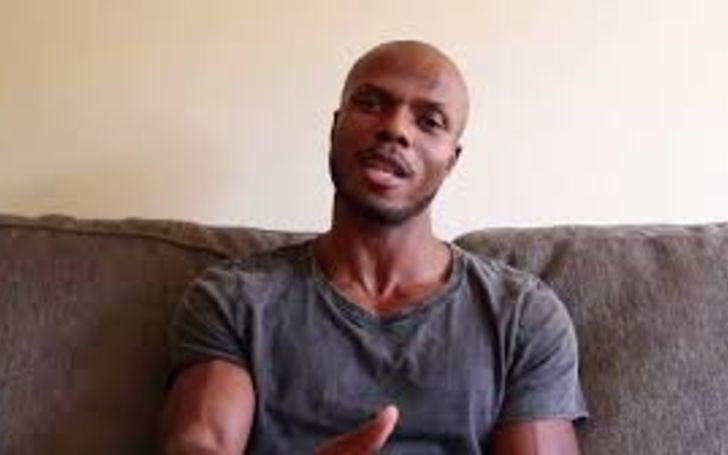 Deji LaRay is an American actor, producer as well as a song editor who is very famous for his appearance in movies and TV shows such as Killing Lazarus, Bosch, Greenleaf, Age of The Living Dead, Last Scout.

Deji LaRay was born in the year 1986 in the USA. He is of American nationality and belongs to the Afro-American ethnicity. As per his IG post, he has shared a very close bond with his mother. However, the information related to his parents and siblings is missing.

Talking about education, he completed his schooling at a Local Private School.

The 34 years old, Deji LaRay is in a romantic relationship with a longtime girlfriend named Shar Davis Olasimbo. His girlfriend is the founder of the beauty lounge named Selfie By SK. 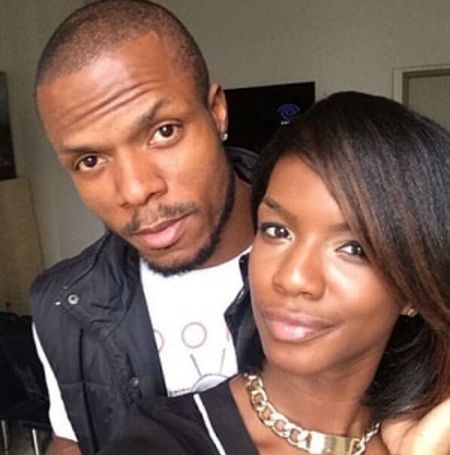 Most recently on May 20, 2020, Shar wished his partner, their love anniversary. In the post, he has shared the picture of the pair and captioned it

To my Queen. My ride or die. Happy Anniversary. You are prefection.

Deji LaRay has a net worth of $800 thousand as of 2020 from his career as a actor, producer, and song editor. He started his career in the entertainment industry as a actor back in 1995 and has more than 45 acting credits in his name and around 25 editorial credits.

He made his acting debut in the year 1995 from his appearance in the TV movie named Past the Bleachers. In the same year, he was cast in the project named New York Undercover and Once Upon a Time... When We Were Colored.

After this, he has worked on several projects and some of his notable work includes Any Day Now, Wrong Turn, According to Jim, Pa s sions, Medical Investigation, American Dreams, Lincoln Heights, Dirty Sexy Money, Hawthorne, America's Most Wanted: America Fights Back, The Secret Life of the American Teenager, Modern Family, Bosch, Age of the Living Dead.